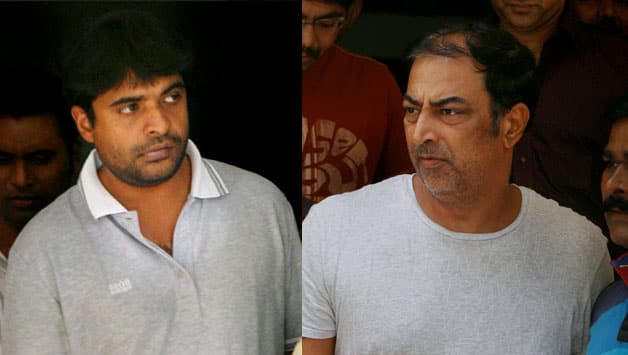 Among the charges invoked by the police in the case, only forgery and cheating are non-bailable.

“The prosecution has availed of ample opportunities to interrogate and collect the material but it is not in position to point out who was cheated by virtue of forged documents… The grounds are not sufficient to believe the forgery in the sense of making of false documents or entries in any official register or official documents to commit a fraud,” Additional Magistrate M N Saleem said the 11-page bail order, passed on Wednesday.

In Meiyappan’s case, the court observed that prosecution had accepted that he was not involved in match-fixing or spot- fixing. “He knew no one other than Vindoo through whom he allegedly placed bets. The prosecution has nowhere claimed that he has any connection with any cricketer or any player.”

On the alleged links of accused bookies with Pakistani umpire Asad Rauf, the court said they had sent gifts to the umpire such as T-shirts and shoes, and not anything valuable.

“But, further link about match-fixing with the help of said umpire is totally missing,” the court said.

Fifteen people have been arrested so far by the Mumbai Police in this case.

Meanwhile, lawyer of the alleged bookie Ramesh Vays on Wednesday, filed a complaint with the court that even after grant of bail, he had not been released. A court in Delhi had issued a production warrant against him in the spot-fixing case in which pacer S Sreesanth is arrested, Vyas added. The matter will be heard on Thursday.