Ashish Nehra retired from international cricket in November, playing his last match against New Zealand in his home ground Feroz Shah Kotla, Delhi. When Nehra announced his retirement, he had mentioned that he will not play IPL either. Prone by injuries, Nehra continued to play for the nation for over 19 years. He played his last Test in 2004 and his last ODI in 2011. He made a comeback to the Indian side in 2017 through the shortest formats. After his retirement, he continued to entertain his fans through commentary during the India-Sri Lanka series.

Now, Nehra is all set to enter IPL as a bowling coach and mentor of Royal Challengers Bangalore (RCB). Nehra has represented Chennai Super Kings (CSK), Delhi Daredevils (DD), Mumbai Indians (MI) and Sunrisers Hyderabad (SRH) during his playing days. Meanwhile, Gary Kirsten will take over the responsibilities of the batting mentor and coach, as reported by Cricbuzz. This will be Kirsten s second IPL stint. He was earlier associated with DD for three seasons as head coach. Kirsten is currently coaching Hobart Hurricanes in the ongoing BBL.

The IPL auctions will be held on January 27 and 28 in Bengaluru. However, before the auctions go underway, the coaching staff have to decide on the players to be retained. That needs to be submitted by January 4. 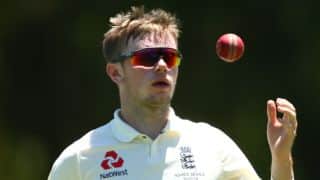 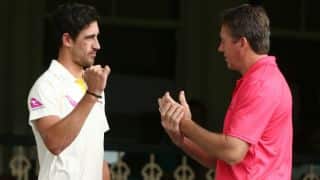