It was during the final Test between the India and Sri Lanka when Rohit helped Nilam with a ticket to Colombo.

We are well aware of Rohit Sharma‘s fan following in Sri Lanka as it was pretty evident when he waved Sri Lankan flag after winning the Nidahas Trophy 2018. Apart from that there have been various instances where he has helped Sri Lankan support staff or fans in trouble times.

We met a special @ImRo45 and #MI fan all the way from Sri Lanka!#CricketMeriJaan #MumbaiIndians pic.twitter.com/dGFWYdcOVA

It was during Sri Lanka’s tour of India when Mohamed Nilam had to rush to Sri Lanka as his father was detected with throat cancer and needed immediate treatment. As he had scheduled his bookings according to the series schedule he did not have money to book a flight.

Sudhir Kumar, Sachin Tendulkar s biggest fan, took the case to Rohit asking for help. It was during the final Test between the India and Sri Lanka when Rohit helped him with a ticket to Colombo.

MI have had a poor start to IPL winning only one match so far. However they have a reputation of making slow start and covering up in the end, can they live up to that expectations again? 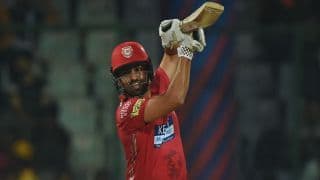 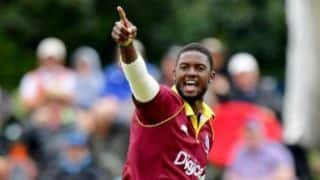