Here is the entire DC squad that will take part in next year s IPL.

The one franchise that was the cynosure of all eyes during the IPL auction was the Delhi Capitals. They shelled out a staggering Rs 17.8 crore and had some pretty interesting picks in Colin Ingram (who became the second-costliest overseas player) and five crore for Axar Patel. Here is the entire DC squad that will take part in next year s IPL. Will their luck finally shine under a new name?

Money spent: INR 17.8 crore on 10 players, of which three are overseas.

Costliest buy: Colin Ingram (INR 6.4 crore), was the costliest buy at one stage of the auction before England allrounder Sam Curran took the title. 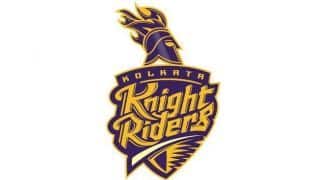 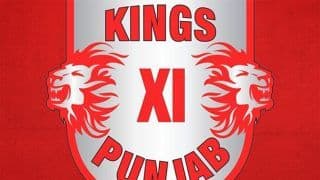