Chennai Super Kings failed to qualify for the playoffs for the first time in the history of the Indian Premier League. 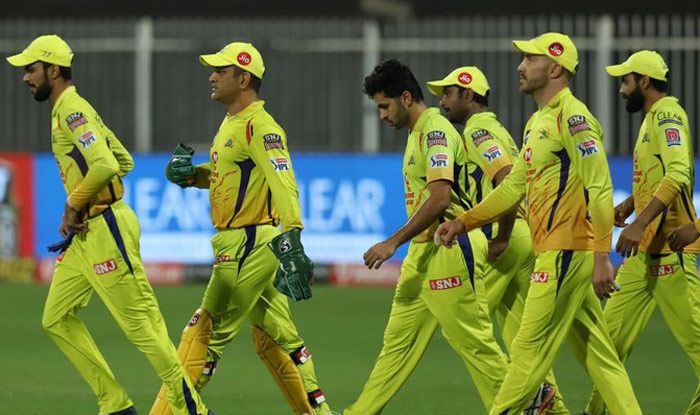 Chennai Super Kings failed to qualify for the playoffs for the first time in the history of the Indian Premier League. Languishing at the bottom spot in the points table, CSK needed to win all their matches and hope that results of other matches turn out in their favour. Even after they beat Royal Challengers Bangalore by eight wickets in the first game on Sunday keeping themselves alive in the tournament.

Unfortunately, once Rajasthan Royals beat defending champions by eight wickets and 10 balls to spare in Abu Dhabi, Chennai was knocked out of the cash-rich tournament. Now, with four wins from 12 games and with two games to go even if they acquire six wins they will not make it to the playoffs.

It has been a disappointing season for Chennai as they seemed to have been underprepared for the season. CSK also missed the services of two of their experienced players in Suresh Raina and Harbhajan Singh.

Defending champions Mumbai Indians with seven wins from 11 games are the current table-toppers. They are followed by Delhi Capitals – who have had a season to remember. The Capitals have also won seven games and like Mumbai looks good to make the playoffs with three games still to be played.

IPL 2020 Playoffs And Final Schedule Announced: Dates, Venues And Timings, All You Need to Know 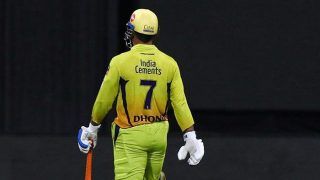