Elated with the win, KKR players wished the actor by recalling the first time they met him in flesh and blood. 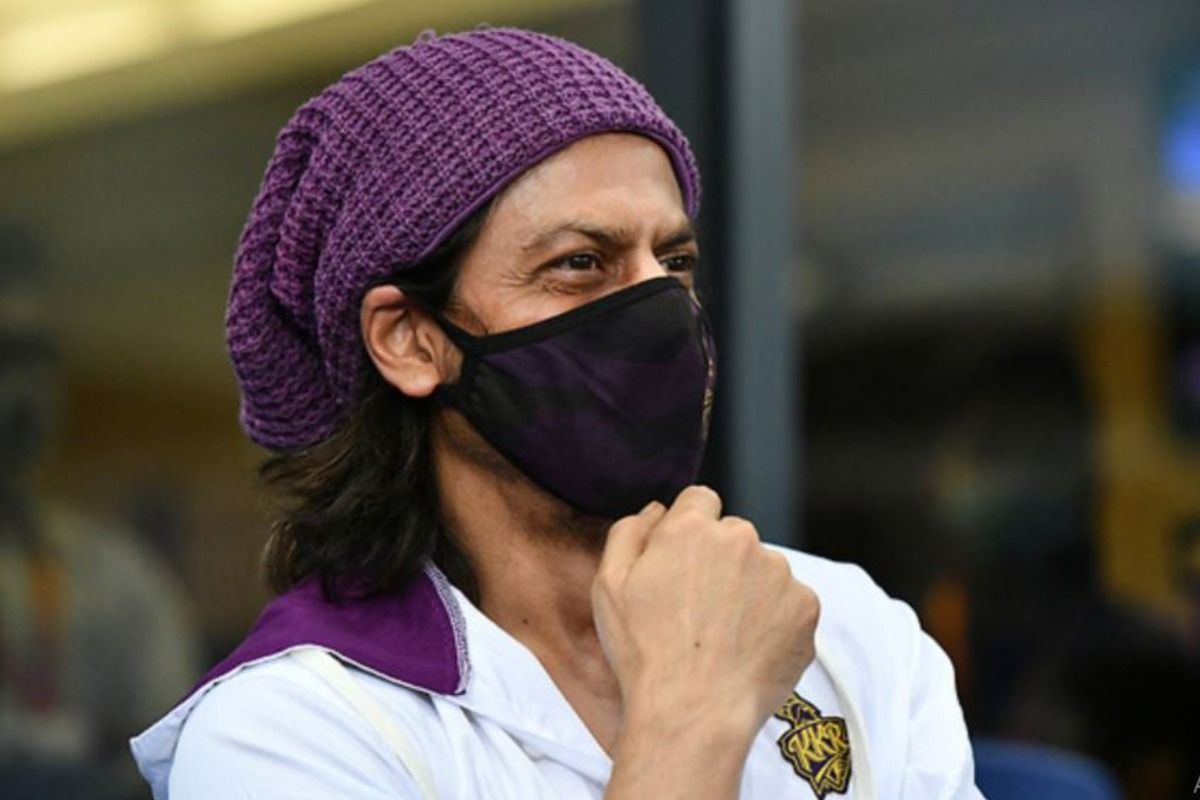 In a video shared by KKR, ex-captain Dinesh Karthik says: “I remember once going to Bali and there were just two things which the auto driver told us — So, you are from India, Shah Rukh Khan, Preity Zinta, Veer-Zaara. That’s how famous he is.”

Andre Russell – who has not had the best of seasons – said: “It was a special moment. He (SRK) was so humble and cool. He was standing beside me and gave me a hug. I am a tough guy but I was blushing.”

Special wishes from the boys for our main Knight without whom the KKR family is incomplete! ??

The current captain of the Knights, Eoin Morgan said that he had heard SRK is like Tom Cruise. Now, he feels, SRK is better than the Hollywood actor.

“Everybody described him as the Tom Cruise of India. He is actually more exciting than Tom Cruise,” said KKR captain Morgan.

On a day when it mattered, Morgan owned the stage with a power-packed 68 not out off 35 balls with half a dozen sixes apart from five boundaries in Kolkata Knight Riders’ 191 for 7. Then it was the turn of Cummins – 4/29 – to produce a deadly opening spell that rattled the Royals and they could only muster 131 for 9 as another campaign ended without qualifying for the playoffs. SCORECARD