The two-time IPL champions will go in the players auction with a purse of Rs 35.65 crores. Ahead of the next month’s Indian Premier League (IPL) players auction, Kolkata Knight Riders (KKR) on Friday released eleven players and retained 13 players in addition to Siddhesh Lad, who was traded in from the four-time IPL champions Mumbai Indians (MI).

While Nagarkoti did not play over the last two seasons owing to a number of injuries, KKR decided to retain their faith in the young star. This means that he is likely to partner his former India Under-19 teammate Shivam Mavi and Prasidh Krishna, Sandeep Warrier and Harry Gurney in the pace-bowling department.

KKR, meanwhile, released two big-hitting players – Chris Lynn and Carlos Brathwaite – and also let go Piyush Chawla and Robin Uthappa who had been with the franchise for a long time, in addition to seven other players.

The two-time IPL champions will go in the players auction with a purse of Rs 35.65 crores and have 11 slots to fill, including the four of the overseas cricketers. 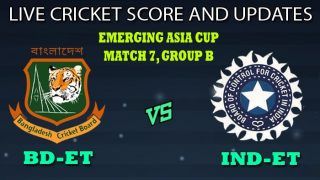 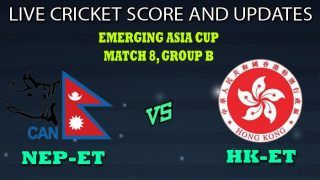