IPL 2020: In fact, not just IPL, even the Caribbean Premier League will take place before the IPL behind closed doors. 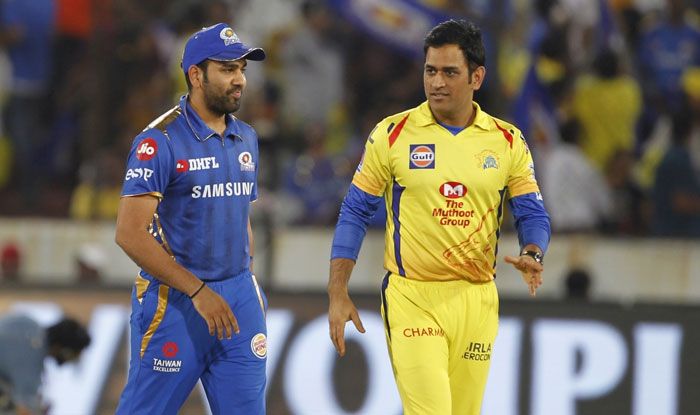 Amid all the negative reactions coming in from Pakistan after ICC postponed the T20 World Cup, former legend Zaheer Abbas is of a different opinion. The former star has backed BCCI’s decision to conduct the cash-rich Indian Premier League amid the pandemic as he feels such leagues make money during the testing times and that is important.

In fact, not just IPL, even the Caribbean Premier League will take place before the IPL behind closed doors.

“Every country likes to play T20 matches to make money. Every country, you know, I am not talking only about India, but all of us because there is so much money involved in these tournaments these days,” Abbas told the Khaleej Times over the phone from London on Friday.

“They (the cricket boards) have so much commitments which they have to fulfil. As you know, the teams coming from the West Indies and Pakistan to England for the Test series, they were in quarantine for some time and they (the West Indies and England) played without a crowd,” added Abbas.

“So that’s why I am saying that even in the current scenario, every cricket-playing country would like to make some money. For that matter, all the cricket playing countries have to help each other,” he also said.

Abbas’ statement comes after former Pakistan cricketers Shoaib Akhtar, Waqar Younis have blamed the BCCI of forcing the ICC to postpone the WC. 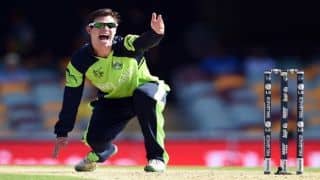 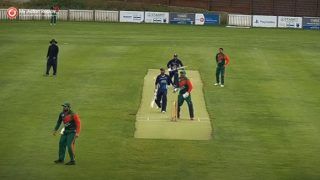