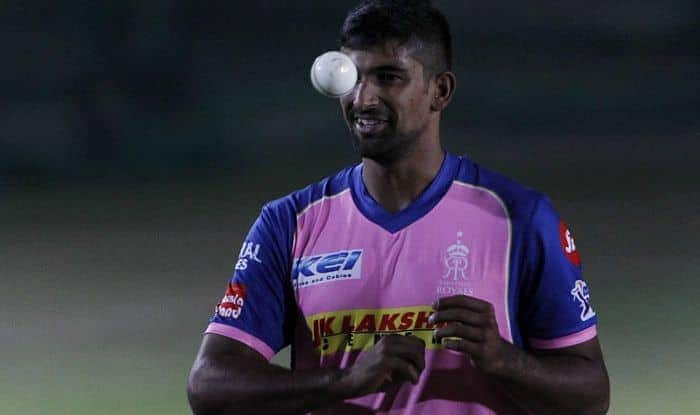 New Zealand legspinner Ish Sodhi has returned to Indian Premier League (IPL) franchise Rajasthan Royals in the role of a spin consultant. Sodhi has represented RR for two seasons in 2018 and 2019 before he was released ahead of the auction in December where he was unsold.

In a statement, the 27-year-old said he didn’t think twice before accepting the offer. “Having played for two seasons for the Royals, I have formed a great level of understanding with all the people involved with the franchise, and they have always been very supportive of me. Therefore, I did not have to think twice when this opportunity was offered to me by the Royals’ management,” said Sodhi in a statement on Thursday.

Winner of the inaugural IPL, RR entered the 2020 players auction with a fat purse of INR 28.9 crore and 11 slots to fill that included seven Indian and four overseas.

RR finished a low seventh last season managing five wins and eight defeats from 14 matches with one producing no result. 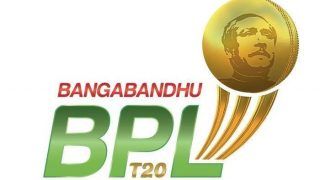 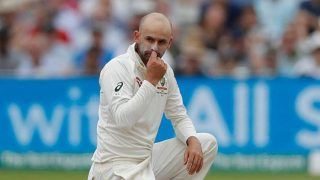