A lot of teams are relying on their spinners now as the ball has started to stop a bit after pitching, forcing the batsmen to muscle the ball around instead of timing it. 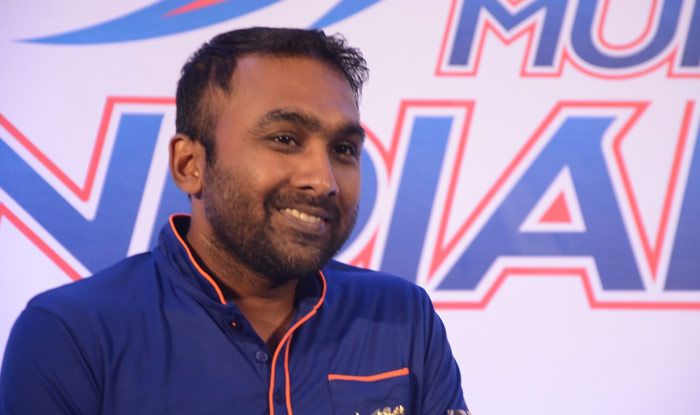 The pitches in the UAE are getting slower with each passing day but Mumbai Indians head coach Mahela Jayawardene is keen to persist with their pace-heavy attack.

A lot of teams are relying on their spinners now as the ball has started to stop a bit after pitching, forcing the batsmen to muscle the ball around instead of timing it.

“I cannot say that right now because the fast bowlers still have a bigger role to play in this competition – be it in the Powerplay, middle overs and the backend,” Mahela said when asked if they would re-think their strategy ahead of their IPL match against Kolkata Knight Riders.

“So, trying to keep that balance as long as they are making contributions, penetrating through the opponent batting line-up, it does not matter what kind of surfaces we play on,” he said.

The former Sri Lankan batsman said the quality of their fast bowling, led by Jasprit Bumrah, creates enough opportunities for them.

“We have got very good spinners, who are operating right now within the playing eleven. There are a few guys who are at the wings, who we might look at giving certain positions and certain match-ups. If the conditions suit, we will look into that but right now, I am happy with the combination we have and the way they have operated,” said Jayawardene.

The head coach also said Australian pacer James Pattison was drafted into the team on the insistence of skipper Rohit Sharma.

“I have to be honest, there were quite a few names that we discussed but Rohit was the one who put his hand up and said Patto will be someone who will add value to the attack.

“Jimmy hasn’t let us down from the day he arrived. He adapted really well and formed a good partnership with Boulty (Trent Boult) and Boom (Jasprit Bumrah) and these three guys have been good and so far it’s brilliant,” he said.

They have been dominant thus far, winning five of the seven games, four of them on the trot, but Jayawardene knows that they cant’ lower their guard.

“We have been very consistent, trying to improve on all departments, and playing some consistent cricket. So you can’t complain after seven matches, to be having 12 points and having two losses, one of those being Super Over.

“Overall as a coach I am happy but there are definitely areas we can improve and keep improving because the tournament is always going to get tougher and tougher at the backend,” he said. 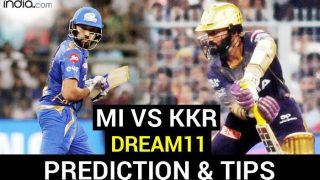 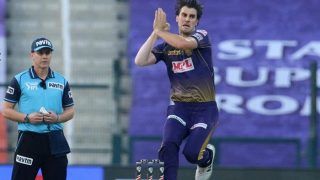