Most Runs in IPL History: Check the illustrious list. 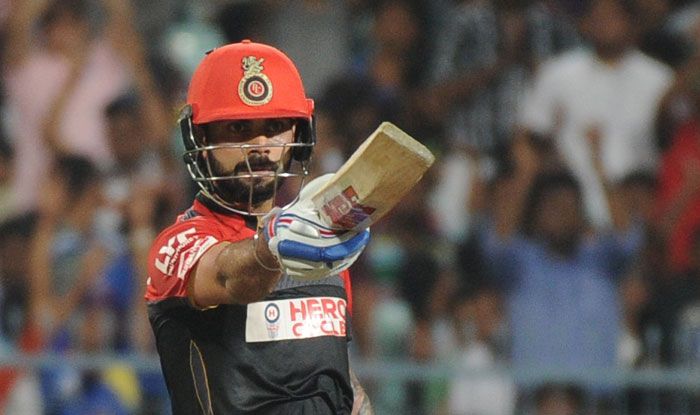 Most Runs in IPL History: With less than two weeks to go for the IPL 2020 to start in UAE, BCCI on Sunday announced the much-awaited schedule – which was on predicted lines – as last season finalists Mumbai Indians will lock horns with Chennai Super Kings in the opener. From Brendon Mc Cullum’s magical 158* in the IPL inaugural match in 2008 to batsman winning matches of the last ball, there have been many thrillers that one will easily lose track and count.

Fans usually love the big hits – the boundaries and the sixes – which the tournament provides in plenty and has been doing it over the 12 seasons gone by. Batsmen of top quality are the ones who do it more often, so in this listicle, you will get the Top Ten run-getters in the history of the tournament.

Virat Kohli (RCB): The India and RCB skipper – who is rated as the best batsman in the world in all formats is the leading run-getter in the history of the T20 league. Kohli has amassed 5412 runs in 177 matches. Unfortunately, his individual brilliance has not helped RCB clinch the crown even once, he will look to turn things around in UAE.

Suresh Raina (CSK): Raina – who has pulled out of the tournament due to personal reasons – is popularly known as ‘Mr IPL’. And that is for a reason, he has scored 5368 runs in 193 matches. The veteran is a serious match-winner and CSK will miss his services.

Rohit Sharma (MI): The Mumbai Indians skipper has been a force to reckon with for Mumbai Indians – as a leader and the premier batsman. He has over the years gathered runs and won matches for MI. In 188 matches, he has scored 4898 runs. It would be interesting to see the role he puts himself this season – will he play the anchor in the middle-order or open.

David Warner (SRH): The Australian is an outstanding batsman in the IPL, his records, and impact over the years at the top of the order has been the key to SRH’s success. The left-hander has amassed 4706 runs in 126 matches. In 2016, he led the Orange Army to the title.

Shikhar Dhawan (DC): Another Indian who makes it to the list. Dhawan – who was a part of the SRH side – would make a comeback to his home franchise. Over the years, he has grown as a cricketer and the franchise would be hoping he makes it count. In 159 matches, he has scored 4579 runs.

Chris Gayle (KXIP): Gayle has been a T20 superstar across the world. He is a threat to bowlers even now. He can clear any ground in the world and with ease. It is his strike rate of 151 that makes him the real threat. In 125 matches, he has scored 4484 runs.

MS Dhoni (CSK): The 39-year old is the most popular figure in world cricket. The CSK skipper announced his international retirement last month breaking the hearts of many of his fans. He has been an IPL star as well, in 190 games, he has scored 4432 runs. It is his experience of winning matches at the back end that makes him a threat even now.

Robin Uthappa (RR): A KKR veteran – he has shifted camps on a number of occasions in IPL history – but has predominantly found recognition with the Knight Riders. Now, he will play for the Royals, he has been among the top ten highest run-getters with 4411 runs in 177 matches.

AB de Villiers (RCB): The South African – who is known as Mr 360 because of his ability to hit the ball to any part of the ground – would once again be the key for RCB’s fortunes in the upcoming season. In 154 matches, he has amassed 4394 runs, but it is his strike-rate that creates problems for the opposition. His scores at a staggering strike-rate of 151, like Gayle. 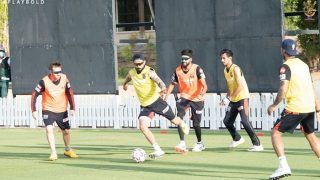