'IPL is a platform where talent meets opportunity' - said IPL Chairman Brijesh Patel when he announced the auction open. 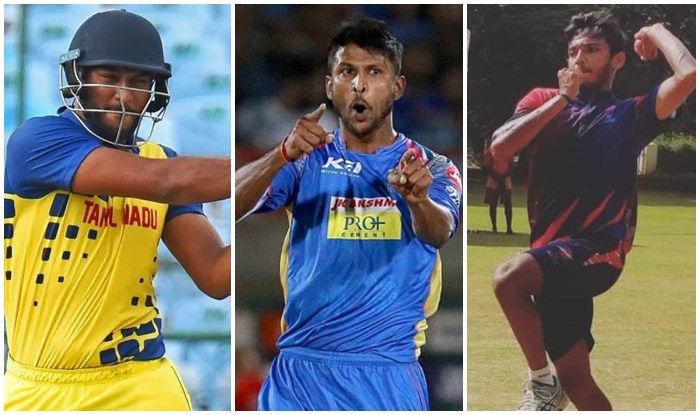 ‘IPL is a platform where talent meets opportunity’ – said IPL Chairman Brijesh Patel when he announced the auction open on Thursday in Chennai. It was true as some uncapped homegrown talent got picked and in due course, we may have just seen the beginning of something big. From Ravichandran Ashwin to T. Natarajan, IPL has given the platform to many stars – who otherwise would have found it hard to make the cut at the IPL stage.

While some players like South Africa’s Chris Morris and New Zealand’s Kyle Jamieson broke the bank, some other players got picked for the first time ever. The big takeaway from the auction apart from the Morris’ and Maxwell’s was Sachin Tendulkar’s son Arjun getting picked by defending champions Mumbai Indians.

But in this piece, we will look at the top Indian uncapped players who earned the big money at the auction:

Krishnappa Gowtham: The Bengaluru-born big-hitter hit it big at the auction as he became the most expensive uncapped Indian player in the history of the league. He was lapped up by Chennai Super Kings for Rs 9.25 crore.

Chetan Sakariya: The Saurashtra cricketer had a dream day as Rajasthan Royals showed faith and belief in the left-arm pacer. They bought him for Rs 1.12 Cr. This would be a good learning curve for the 22-year old. He may not be drafted straight in the XI but would be expected to learn.

Shahrukh Khan: Didn’t Shahrukh Khan steal the show? Oh yes, he did, and how! Punjab Kings owner Priety Zinta’s reaction after lapping him up said it all. He did not come easy. Rs 5.25 Cr is all it took to get the services of the Chennai-born cricketer. With a base price of Rs 10 lakh, he was among the top gainers at the auction.

The dates for the start are yet to be revealed. Reports suggest IPL 2021 will start on April 11. 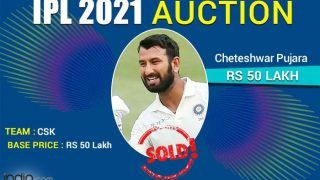 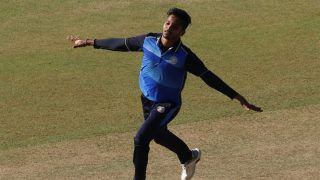