IPL 2021: MS Dhoni Will be Remembered as One of the Greatest Finishers of All Time- Delhi Capitals Coach Ricky Ponting

IPL 2021: MS Dhoni Will be Remembered as One of the Greatest Finishers of All Time- Delhi Capitals Coach R

Dhoni performed when it mattered most for his team to lead them to victory. 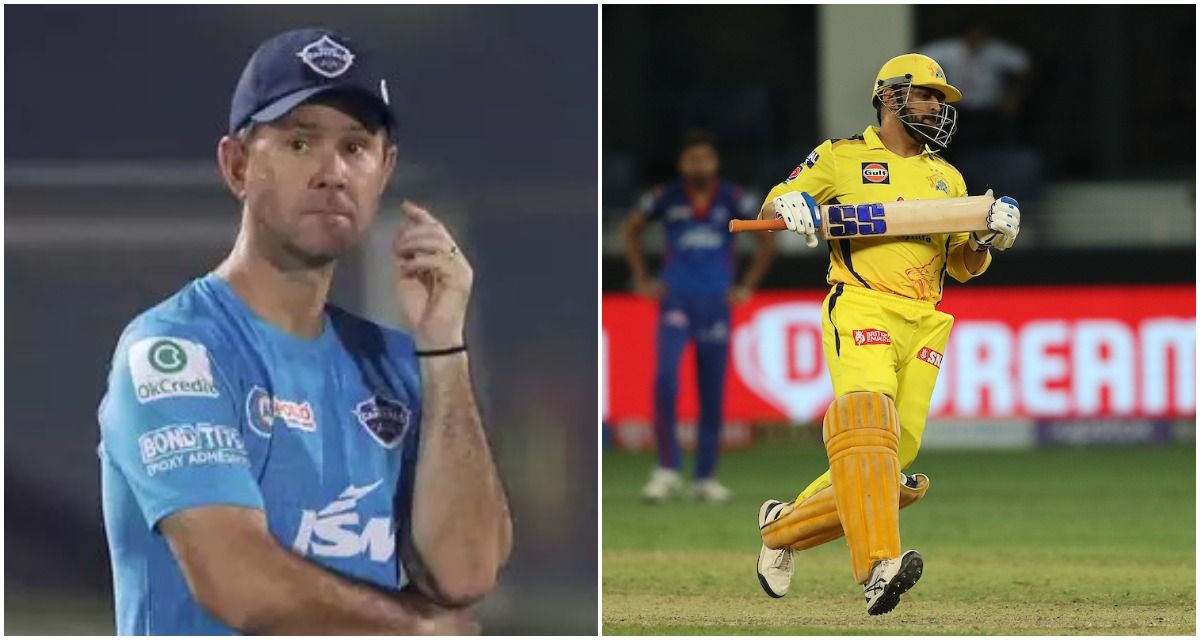 Dubai, Oct 11: Chennai Super Kings stormed into the IPL 2021 Final following their 4-wicket win over Delhi Capitals in the Qualifier 1 at the Dubai International Cricket Stadium on Sunday. CSK captain, MS Dhoni stitched a well made 6 ball 18 cameo and finished off in style to guide the 3-time champions to their 9th Final. Dhoni had a difficult time with the bat this IPL season. But the veteran batsman, like he has done several times in the past, performed when it mattered most for his team to lead them to victory.

DC Coach, Ricky Ponting after the match showered praise on the former India captain, hailing him as one of the greatest of all time and when Dhoni came down to bat, the former Australian batsman knew he would surely take the game away from them.

“He has been one of the greats, don’t think there is any doubt there,” said Ponting of Dhoni in the post-match press conference. “We were sitting in the dugout thinking if it will be (Ravindra) Jadeja or Dhoni coming next, I put my hand up straight away and said I am pretty sure Dhoni will come out now and try and ice the game.”

The former Australian skipper further said, “We probably didn’t execute as well as we needed to, and you know that if you miss, he is going to make you pay. He has done it for a long time now and I think our bowlers just missed their areas a little bit. I think when he retires, he will be remembered as one of the greatest finishers the game has ever seen.” 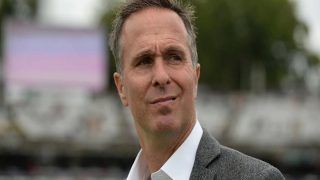 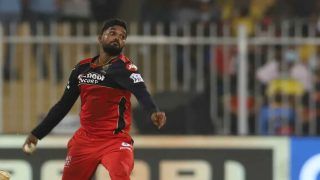