IPL 2021 Opening Ceremony Ahead of MI vs RCB: No Fireworks Amid COVID-19 Pandemic, BCCI Invites Differentl 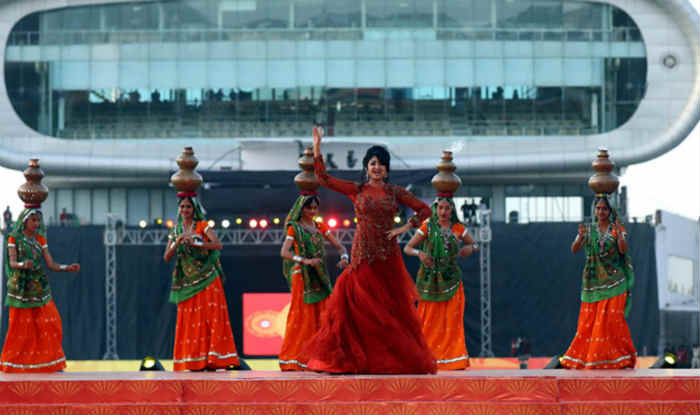 Yes, the IPL Opening Ceremony will take place sans the fireworks and celebrity performances. In a heartwarming gesture during the tough times, the Board of Control for Cricket in India (BCCI) secretary Jay Shah has invited the office bearers of the Differently-Abled Cricket Council of India (DCCI) to come and be part of the opening game of the 14th edition of the Indian Premier League on Friday.

DCCI President Mahantesh GK expressed his gratitude and thanked Jay Shah. “We are very thankful to Jay Shah for inviting us to attend the opening ceremony of the biggest T20 tournament in the world. From the very beginning, he has been very encouraging and has been promoting differently-abled cricket in the country,” he said.

Last week, BCCI Secretary had invited the Presidents and Secretaries of all the affiliated units of the board to watch the IPL opener at the MA Chidambaram Stadium.

In the letter, accessed by ANI, Jay wrote how he was delighted that the league is back in India after the previous edition was held in UAE and wanted the presence of the Presidents and Secretaries as they unite and discuss ways to strengthen Indian cricket.

“It is that time of the year when the biggest T20 tournament in the world dominates our daily lives and cricket fever grips the nation. The Indian Premier League is upon us and I am delighted that IPL in 2021 is returning home to its rightful place. Circumstances forced us to shift the tournament to the UAE in 2020, but with your constant encouragement and support we have managed to turn the tide in our favour.

“All of you were clear in your views that a tournament of IPL’s stature must happen in India and we must do everything possible to make it happen. The pandemic has not relented but we have evolved, innovated and found ways to negotiate the curve. As we now prepare for a grand return of the most popular tournament, I request your presence for the glittering opening game to be played in Chennai on 9th April between Mumbai Indians and Royal Challengers Bangalore,” he wrote. 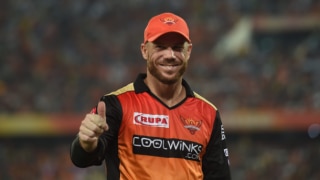 Great to Have Bhuvneshwar Kumar Back in Team: Sunrisers Hyderabad Captain David Warner