On the fifth ball of the 12th over, Liam Livingstone of Rajasthan Royals smashed the ball hard over mid-wicket and Allen with a diving effort near boundary rope send him back to the hut. 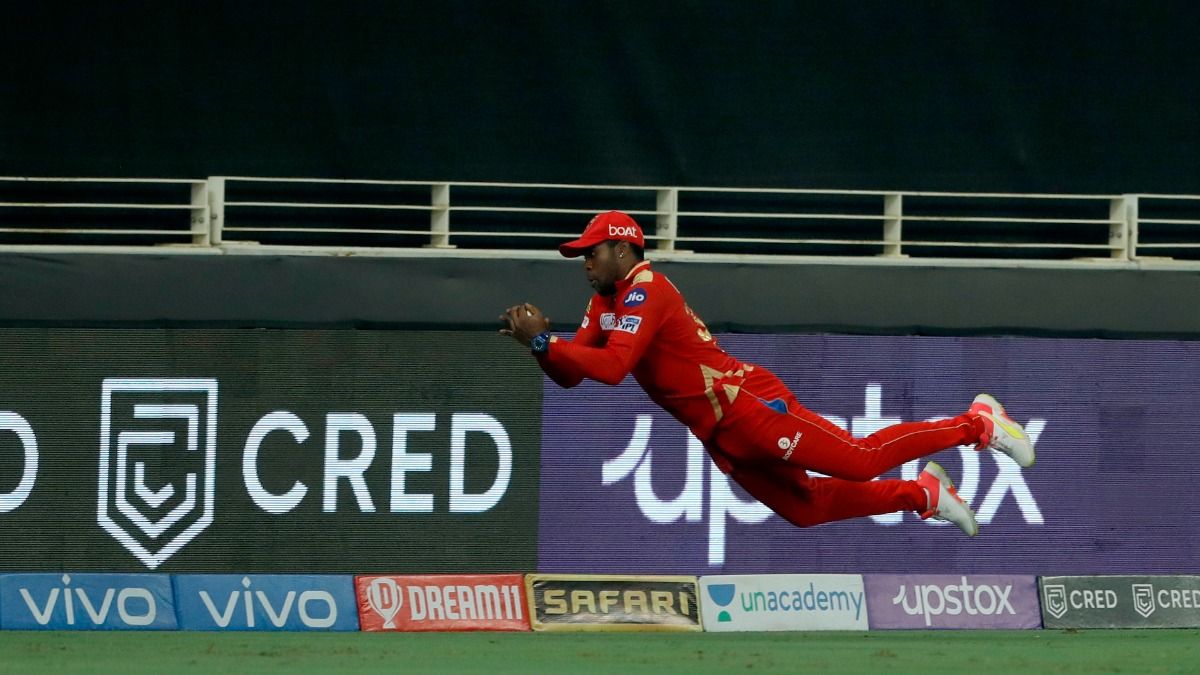 Allen is ranked amongst one of the best fielders in world cricket at the moment and he justified the tag in his debut season of the Indian Premier League.

Livingstone, who was looking in decent touch, was dismissed for 25 runs off 17 balls and became the second victim of Arshdeep Singh.

Meanwhile, after being asked to bat first, Rajasthan Royals put up a solid show with the 54-run stand for the opening wicket. Openers Evin Lewis (36) and Yashasvi Jaiswal (49) laid the foundation of the big score.

Fabian was amongst the four overseas players in Punjab Kings playing XI who were preferred over veteran Chris Gayle.

After opting to bowl first, Rahul said: It’s a no brainer, a fresh wicket with grass on. We don’t know how it will play and I prefer chasing. I was just telling a few people in the dressing room that it just felt like yesterday that we were playing IPL 2020. We have a lot that we’ve learnt from last year. We are all professionals and we have tried hard in the heat to prefer ourselves. Pooran, Markram, Rashid and Allen are our overseas players. Unfortunately, Chris Gayle misses out and Aiden has been in good form coming into our setup from Sri Lanka.”

Gayle also turned 42 on Tuesday as Punjab Kings’ decision faced a lot of backlash from the fans. 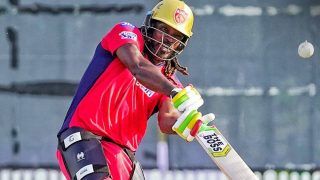 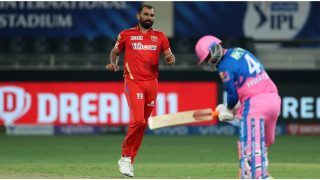