After defeating Chennai Super Kings, Mumbai Indians have taken fourth place in the latest IPL 2021 Points Table with a net run rate of +0.062. 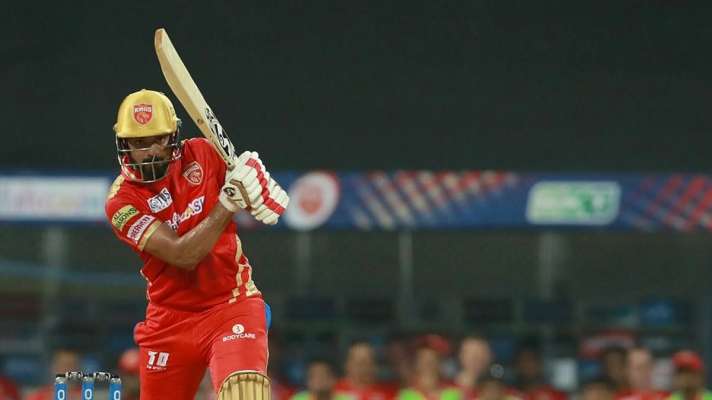 Mumbai Indians defeated their arch-rivals Chennai Super Kings in a thrilling contest by four wickets at the Arun Jaitley Stadium, Delhi on Saturday. Chasing a mammoth total of 219 runs, Mumbai Indians had their task cut out as they were tottering at 81-3 after 10 overs. However, Kieron Pollard was able to turn the tables after his superb match-winning knock of 34-ball 87. The power-hitter smashed six fours and eight sixes to take his team to an emphatic win.

Earlier, Chennai had put on a par score of 218 runs after Moeen Ali and Faf du Plessis laid down the foundation with their quickfire fifties. CSK veered off the track in the middle order as they lost three quick wickets but Ambati Rayudu was able to turn the tables. Rayudu smashed 72 from only 27 balls to take Chennai to a par score but it wasn’t enough in the end.

Pollard was in the beast mode as he took the Chennai bowlers to the cleaners. The power-hitter scored 20 runs of the 13th over bowled by Ravindra Jadeja and it was the turning point of the game. Pollard completed his fifty off just 17 balls, bringing up the fastest fifty of the ongoing season. It was a magnum opus knock from Pollard as he batted at his absolute best to get his team over the line and give them two points.

Mumbai had lost two matches in a row but now they have won two games on the bounce to make a comeback in the ongoing IPL 2021 season.

Mumbai Indians now take fourth place in the points table after their four-wicket win against CSK. Mumbai have eight points under their belt after four wins from seven matches with Net Run Rate of +0.062. Chennai Super Kings stays at the top of the points table despite the loss with a Net Run Rate of +1.263. Chennai has won five matches out of the seven they have played. Delhi Capitals is at second position whereas Royal Challengers Bangalore is in third place. All the top three teams have 10 points each.

Chennai Super Kings batsman Faf du Plessis, who scored 50 off 28 balls moved into the second position in the race for Orange cap. The former Proteas skipper, who averages 64, still trails Punjab Kings skipper K.L. Rahul by 11 runs. Rahul is the current holder of the Orange cap with 331 runs as he averages 66.2. Rahul had scored an unbeaten knock of 91 against RCB.

Delhi Capitals batting duo Shikhar Dhawan (311 runs) and Prithvi Shaw (269 runs) are third and fourth in the list of highest run-getters in the season. Rohit Sharma, who scored 35 against CSK, moved ahead of Sanju Samson and into the fifth position with an aggregate of 250 runs.

RCB’s Harshal Patel continues to lead the race for Purple cap, given to the top wicket-taker at the end of the tournament. The right-arm pace bowler has 17 wickets from seven matches. He is ahead of Delhi Capitals pace bowler Avesh Khan who has 13 wickets in the same number of matches.

Mumbai Indians leg-spinner Rahul Chahar and Rajasthan Royals all-rounder Chris Morris are third and fourth with 11 wickets each. Chahar is ahead due to a better average. SunRisers Hyderabad’s leg-spinner Rashid Khan has nine wickets from six games and is fifth in the list. Pace bowlers Sam Curran (CSK), Pat Cummins (KKR) and Kyle Jamieson (RCB) also have nine wickets but are behind Rashid due to inferior average. 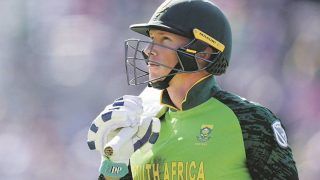 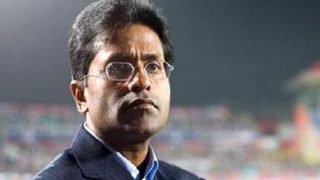