Rajasthan Royals, who were at the sixth position ahead of the match, are now placed at the fifth spot with eight points in 8 matches. 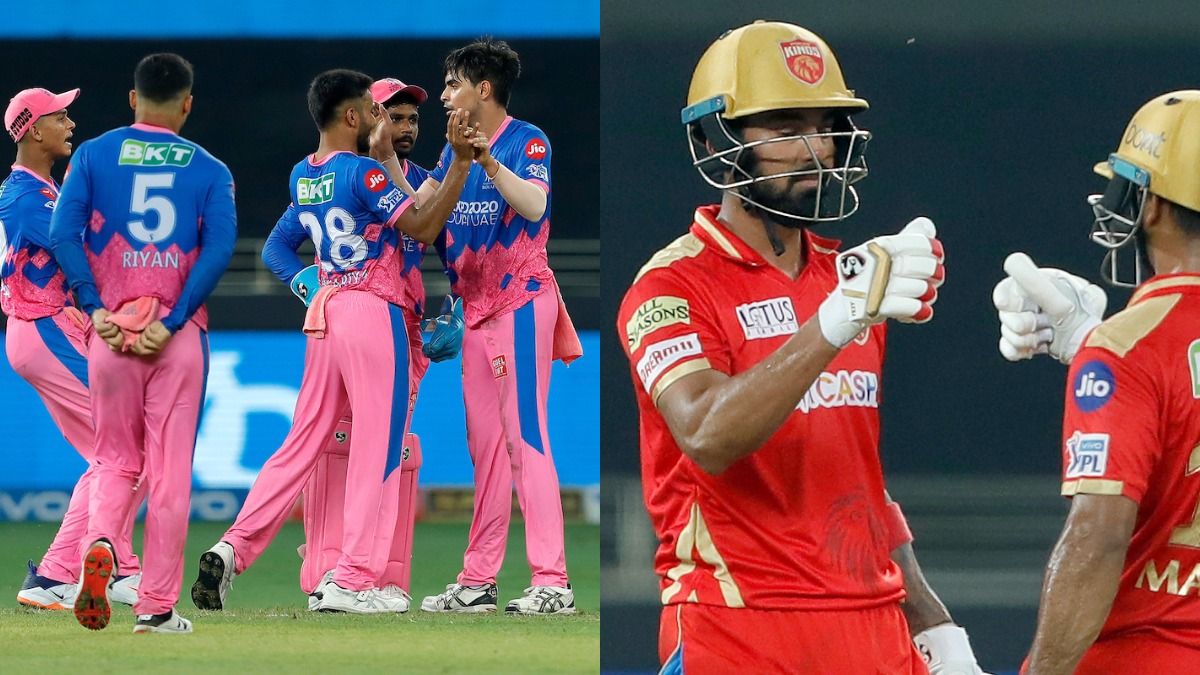 New Delhi: Rajasthan Royals resumed their IPL 2021 campaign on a high with a 2-run win over Punjab Kings on Tuesday to move up on the points table. Rajasthan Royals, who were at the sixth position ahead of the match, are now placed at the fifth spot with eight points in 8 matches. Openers KL Rahul and Mayank Agarwal once again laid the foundation for Punjab Kings with a 120-run stand but the middle-order once again disappoint in the business end of the chase to throw the match away.

Meanwhile, the defeat forced Punjab Kings to remain on the seventh spot with only three wins in nine matches. Young Kartik Tyagi was the hero of the match as he defended four runs in the final over of the match as he gave only one run and claimed two wickets.

Punjab just lost four wickets in their innings and were favourites for almost the 116-117 balls of the second innings but Kartik changed the course of the game on the final deliveries.

Punjab Kings skipper KL Rahul equalled Shikhar Dhawan’s run-tally of IPL 2021 with his 49-run knock as now both Indian openers have scored 380 runs in 8 matches they have played separately. Rahul currently holds the orange cap with a better strike rate and average than Shikhar Dhawan. Mayank Agarwal made huge gains in the batting charts and is now placed at third spot with 327 runs. The fourth and fifth places in the Orange Cap list are acquired by Faf du Plessis (327) and Prithvi Shaw (308) respectively. Interestingly the top six spots on the list are dominated by the opening batsmen.

There are not many changes in the Purple Cap tally as Harshal Patel continues to lead the charts with 17 wickets despite getting wicketless on Monday against Kolkata Knight Riders. The second and third spots are acquired by Delhi Capitals’ Avesh Khan and Rajasthan Royals’ Chris Morris as both of them have claimed 14 wickets each. Arshdeep Singh who claimed a fifer on Tuesday night is now at the fourth position on the Purple cap list with 12 wickets. Mumbai Indians spinner Rahul Chahar is the only spinner in the top 5 with 11 wickets so far in the season. 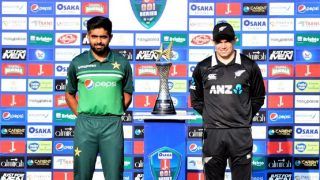 Cancellation of Cricket Series With NZ, England Unfortunate, Pakistan Paying Price For Saying 'no' to US: PAK Minister 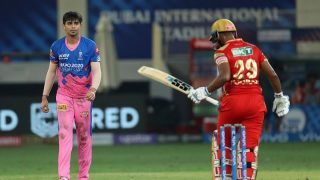