Ish Sodhi will work closely with Kumar Sangakkara, the team's new Director of Cricket, and Jake Lush McCrum, the chief operating officer, thereby contributing "both towards cricket and operations vertical". 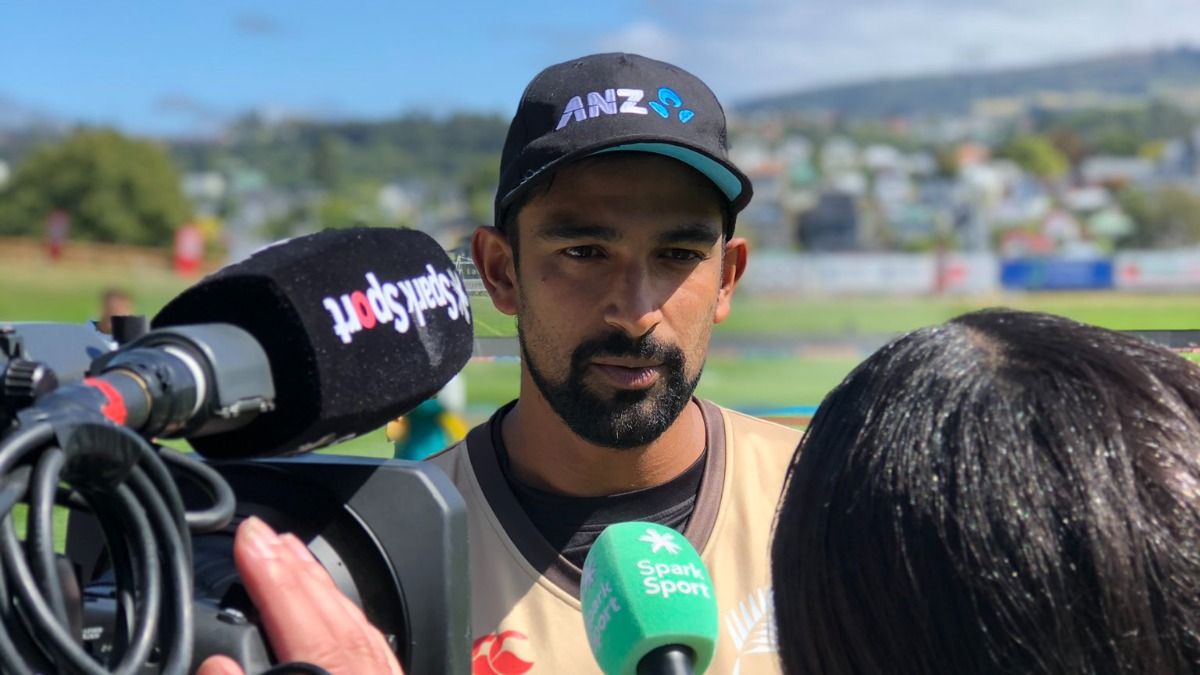 Indian Premier League franchise Rajasthan Royals appointed New Zealand leg-spinner Ish Sodhi as their new liaison officer for next season. Sodhi, who has played for Rajasthan in IPL 2018 and 2019, went unsold in the recent 2021 mini-auction.

Sodhi was also the spin consultant for the Rajasthan camp in 2020 season, but in the 2021 Indian Premier League, he has a different role to play.

The 28-year-old will work closely with Kumar Sangakkara, the team’s new Director of Cricket, and Jake Lush McCrum, the chief operating officer, thereby contributing “both towards cricket and operations vertical”.

Sodhi said he is delighted to rejoin the Rajasthan camp once again and called it an innovative and dynamic franchise.

“The Royals are an innovative, dynamic franchise that plays an entertaining brand of cricket, and I am delighted to rejoin my IPL family to work across the board,” he said in a statement.

Here’s how the Royals virtually welcomed him (back). 📲#HallaBol pic.twitter.com/hZLtfhMiEp

Sodhi thanked the franchise for helping him start the new off-field journey.

“Last year I expressed my interest in exploring the management side of the franchise, and the Royals management team was very supportive, offering me a role to enable me to begin my off-field journey,” he said.

“I’m looking forward to supporting the coaches and the business operations of the team through which I’ll really develop my cricketing and management skills.”

Sodhi is currently part of the New Zealand squad for the five-match T20I series which the host is currently leading by 2-0. Sodhi was excellent with the ball in the first match as he claimed a five-wicket haul. 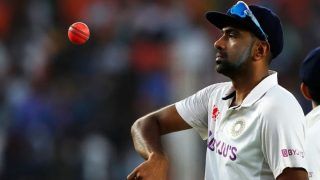