The 35-year-old is recalled into the India squad for the upcoming T20 World Cup but Manjrekar feels "Ashwin, the T20 bowler, is not a great force in any team". 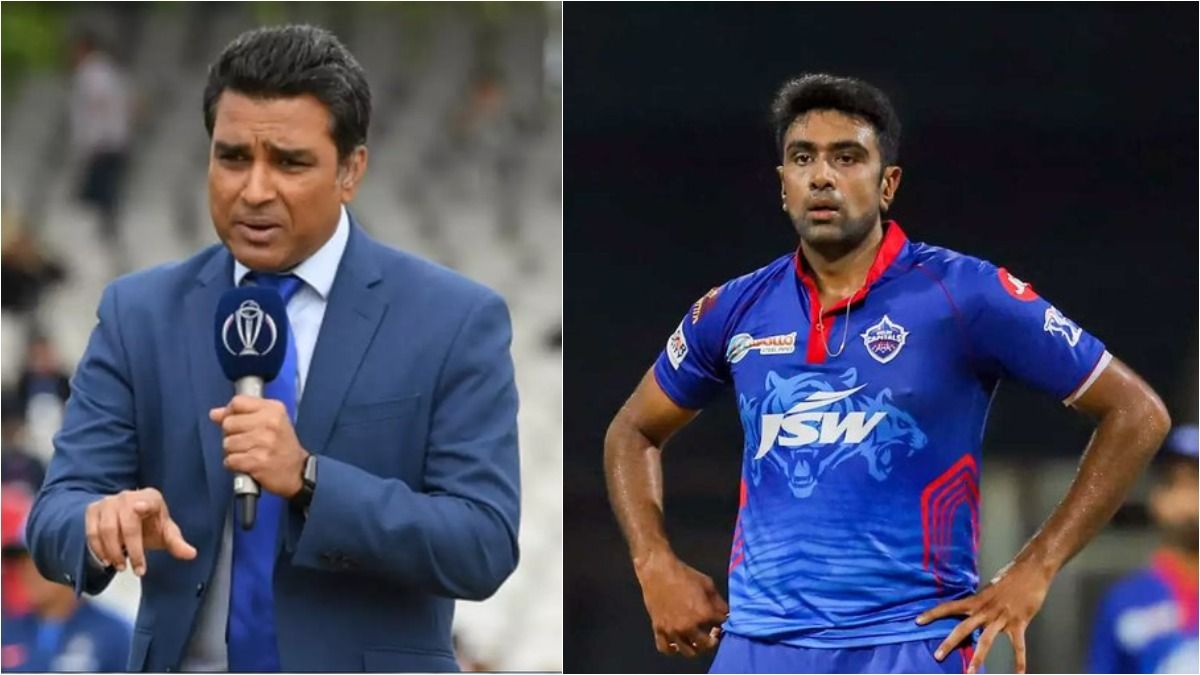 Delhi: Delhi Capitals premier spinner Ravichandran Ashwin nearly redeemed himself on Wednesday night when he almost pulled off the unthinkable against Kolkata Knight Riders in Qualifier 2 of IPL 2021 in Sharjah. Defending 7 in the last over, Ashwin scalped two wickets on consecutive deliveries (Shakib Al Hasan and Sunil Narine were the batters) to send shockwaves among KKR fans around the world. However, Rahul Tripathi flipped the script with a penultimate ball maximum to seal the deal for two-time winners KKR. Analysing Ashwin’s performance in the shortest format, former Indian cricketer Sanjay Manjrekar has made a bold statement about the 35-year-old spinner and called him a ‘spent force’ in T20 cricket.

The cricketer-turned-commentator Manjrekar further spoke in length about Ashwin’s utility as a spinner in white-ball format. While Ashwin will be part of Team India’s T20 World Cup squad, Manjrekar feels he won’t even think about including someone like Ashwin in his T20 team.

“We have spent far too much talking about Ashwin. Ashwin, the T20 bowler, is not a great force in any team. And if you want Ashwin to change, I don’t think that’s going to happen because he’s been like this for the last five-seven years. I can understand us dwelling on Ashwin in Test matches where he’s fantastic. Him not playing a single Test match in England was a travesty. But to spend so much time on Ashwin when it comes to IPL and T20 cricket,” Manjrekar said on ESPNCricinfo.

Ashwin had a productive campaign with Delhi Capitals in IPL 2020, taking 13 wickets in 15 games. However, things didn’t fall in place for him in 2021 as he failed to live up to his potential. The 35-year-old scalped 7 wickets in 13 games in IPL 2021 (two of them coming in the last over versus KKR).

“I think he has shown us in the last five years that he’s bowled exactly the same and I would never have somebody like Ashwin in my team because if I got turning pitches, I would expect people like Varun Chakravarthy or Sunil Narine or Yuzvendra Chahal and how they do their job, they get you wickets,” the 56-year-old Manjrekar added.

Meanwhile, legendary batsman Sunil Gavaskar after the end of match on Wednesday, also explained where Ashwin made a mistake in the final over.

“He (Ashwin) is a very clever bowler. He knew exactly what to bowl to which batsmen. He was reading the batsman’s mind. He knew Sunil Narine was going to come up and just go hard at everything, so he bowled him just a little bit wider, and he was caught by the fielder at long-on,” Gavaskar said on Star Sports.

“On the final ball, he just miscalculated. He thought Tripathi was going to run down the pitch, and he did not. He bowled a little bit flatter, so it will not be in the arc, in case he rushes down the pitch. But what Tripathi did was what he also anticipated, and he hit a great shot, and a great way to finish,” he added.

The dip in Ashwin’s form has now raised questions over his selection in India’s squad for the upcoming T20 World Cup as he made a return to the national side in T20s after three years. It will be interesting to see whether he gets a place in playing XI or not.