KKR were in a commanding position while chasing a below-par target of 153 versus Mumbai Indians on Tuesday but failed to close the match in the crucial moments. 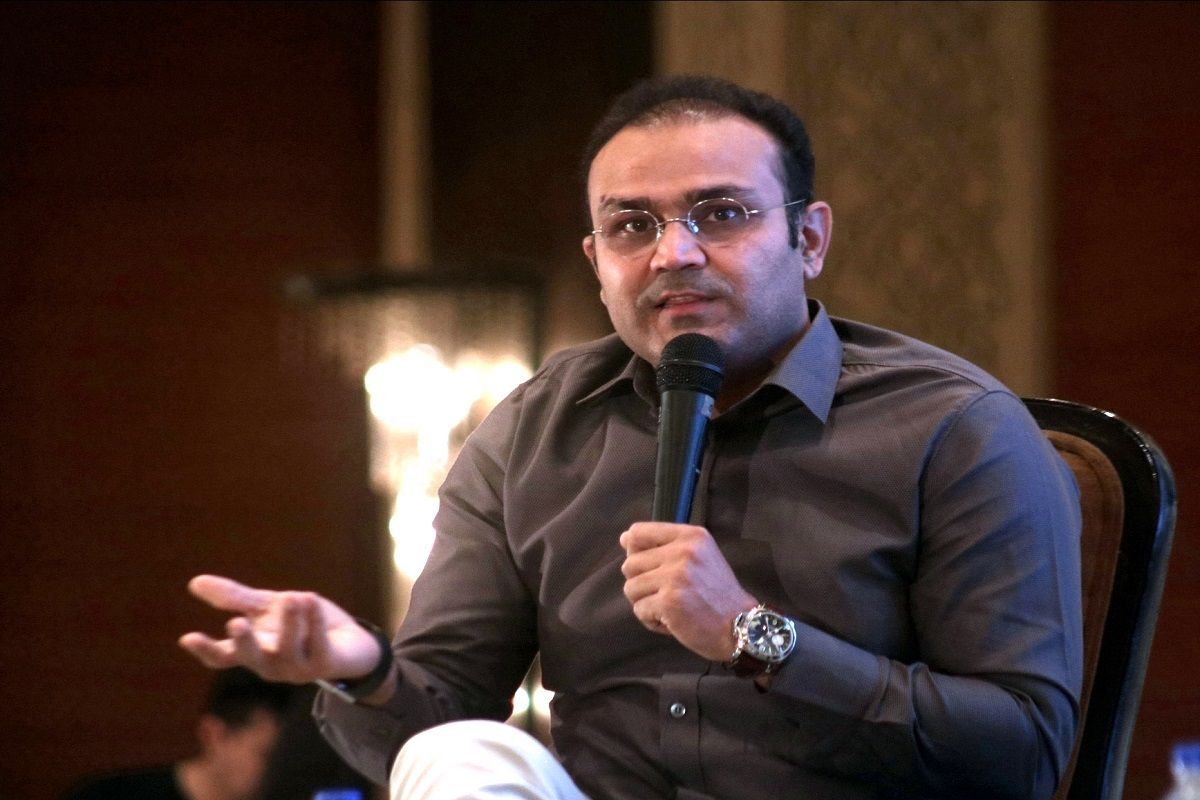 Former Indian opener Virender Sehwag has questioned the batting approach of Kolkata Knight Riders’ batsmen Andre Russell and Dinesh Karthik after Eoin Morgan’s team suffered a 10-run loss against defending champions Mumbai Indians at the MA Chidambaram Stadium, Chennai on Tuesday. KKR required 31 runs in their final five overs but failed to get over the line as the experienced duo of Karthik and Russell couldn’t deliver.

Andre Russell, who is known for his batting pyrotechnics, scored nine runs from 15 balls whereas Dinesh Karthik meandered to eight runs off 11 balls. Both the right-handers could only score a solitary boundary between them and disappointed the KKR fans with their performance.

KKR failed to close out the game

KKR was in a shoo-in position and they will be disappointed as they couldn’t savour a win. In fact, the KKR captain Eoin Morgan had stated that his team will adopt an aggressive approach like England’s limited-overs team but Sehwag didn’t notice any of it against Mumbai Indians.

“Eoin Morgan had given a statement that they will play that way (with positive intent) after the first game but it didn’t look like that when Andre Russell and Dinesh Karthik came in to bat. The way Russell and Karthik batted, it felt like they planned to take the game till the end and win it. But that didn’t happen. The batters who came before them be it Shakib Al Hasan, Eoin Morgan, Shubman Gill, or Nitish Rana all of them played with positive intent,” Sehwag said on Cricbuzz.

On the other hand, Sehwag believes either Shubman Gill or Nitish Rana should have taken their team to victory. Rana scored his second consecutive fifty but was dismissed at the wrong time whereas Gill was dismissed by Rahul Chahar after the right-hander scored 33 runs and had got off to a start. KKR openers had added a fine alliance of 72 runs inside the nine overs but their batting order veered off the track in the second phase of the innings.

“Either Rana or Gill should have batted till the end. They had seen what had happened in the MI innings, despite getting off to a good start they could only manage 152,” he said.

The former Indian opener, who was known for his blistering batting, added that it is a shameful defeat for KKR as they were in a winning position but could not close out the game.

“Kolkata Knight Riders just lost the game which was almost won at one stage. When Russell came into bat, KKR needed 30 runs in 27-odd balls. Dinesh Karthik batted till the end but couldn’t win the game. That’s a shameful defeat,” he said.

“The runs per ball difference wasn’t much except for the last couple of overs. We saw how to lose a game that is almost won. You hardly get any game where you are chasing 152 and you need to score 36-odd runs in 6 overs with 6-7 wickets in hand. In such scenarios, teams prefer to end the game quickly to improve their net run rate. But KKR failed to do that and hampered their net-run rate,” he added.

Kolkata Knight Riders will play their next match against Royal Challengers Bangalore. 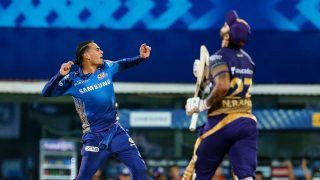