Shikhar Dhawan has revealed that Delhi Capitals are consistently coming up with a team's effort in IPL 2021. 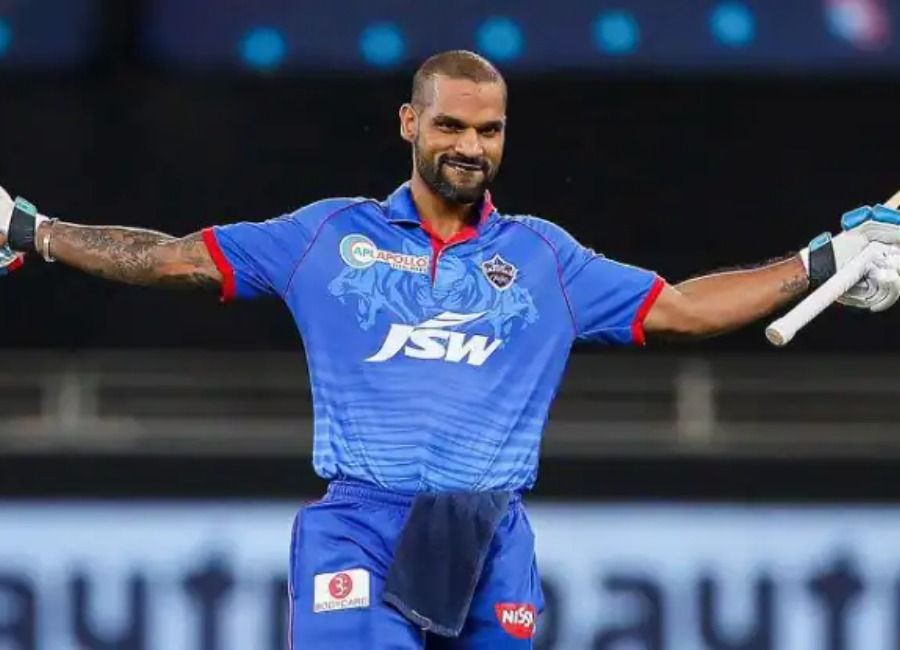 Delhi Capitals opening batsman Shikhar Dhawan has stated that the team is coming up with collective effort and that is why they were doing well in the ongoing season of the Indian Premier League. Delhi has thus far won five out of the seven matches they have played and are currently at the seventh position in the points table.

Delhi has mostly come up with a collective effort as every player has chipped in with their contribution. The top-order has done a fine job and Delhi has ticked the right boxes. Shikhar Dhawan and Prithvi Shaw have provided solid starts to the team and they have been instrumental in the success of their side.

Dhawan is currently the third-highest run-getter of the tournament with 310 runs in seven matches which he has scored with an average of 44.43.

On the other hand, Avesh Khan has done a fine job with the ball as he has scalped 13 wickets in seven matches at an impressive average of 14.77.

Dhawan said while speaking in a video shared on DC’s social media platform, “We have won five out of seven matches. So we are in a pretty good position. The good thing is that the whole team is performing. We are not dependent on any one individual, whether it be the bowling unit or batting unit. Come matchday, there is always a player who is taking the responsibility and performing well. So that’s a great thing. We have a strong side, and I’m glad that we are in this position.”

Dhawan added that Punjab Kings are a good side and they are not going to take them lightly. PBKS had won their previous match against Royal Challengers Bangalore by 34 runs and they will look to continue the good show.

“They (PBKS) are a good side; there’s anyway no weak side in the IPL. Any team can play well once they are in the flow. So we have to make sure that every time we go on the field, we give our best and we implement our plans well. They are playing well, and we respect that, but at the same time, we look forward to beating them and win another match,” Shikhar Dhawan said.

Meanwhile, Delhi Capitals had defeated Punjab Kings by six wickets in their previous match of the season. DC and PBKS will lock horns against one another at the Narendra Modi Stadium, Ahmedabad on Sunday. 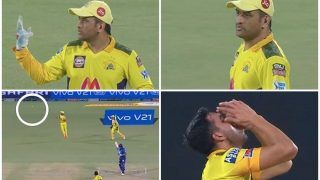