Mustafizur said that he wants to serve Bangladesh cricket for many more years to come, and that to remain healthy and fit, he will have to pick and choose his games. 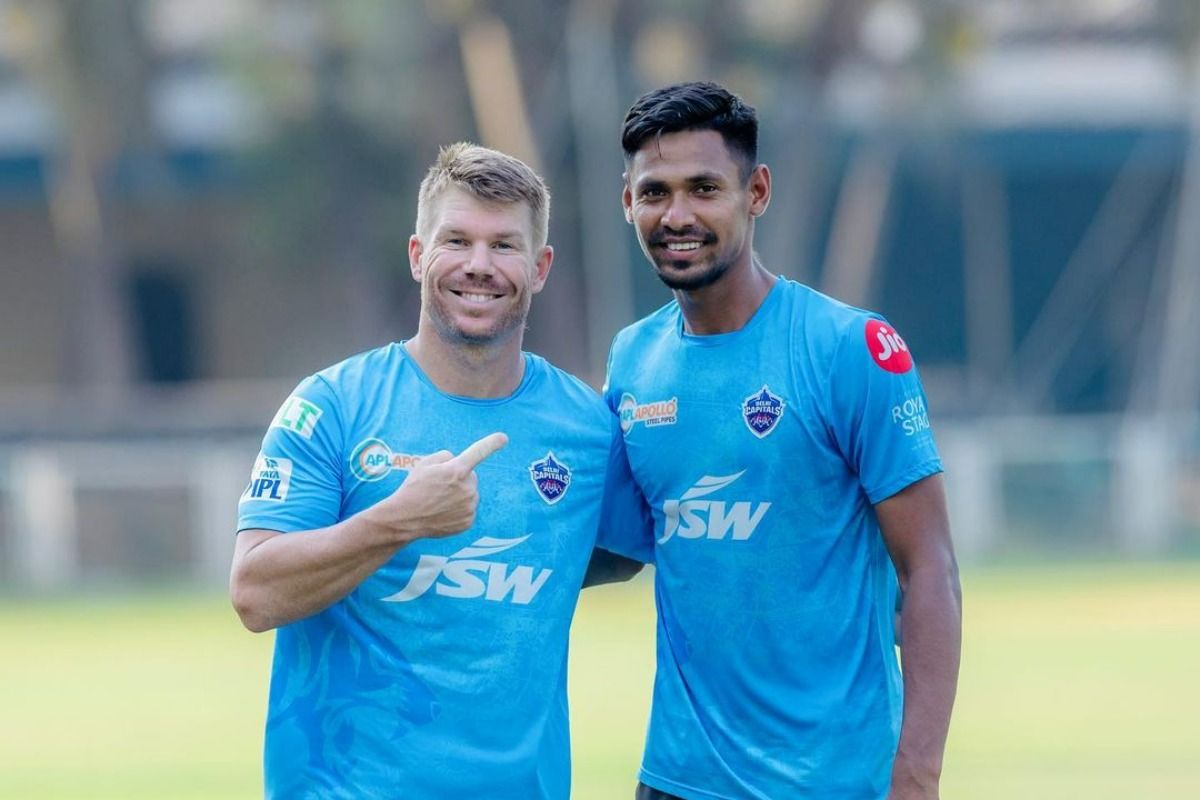 Dhaka: Delhi Capitals’ left-arm pace bowler, Bangladesh’s Mustafizur Rahman, has said that he will soon speak to his country’s cricket board bosses and clear the air regarding not playing red-ball cricket for the country, adding that he is doing so to prolong his international career. The 26-year-old said that he wants to serve Bangladesh cricket for many more years to come, and that to remain healthy and fit, he will have to pick and choose his games.

“For me staying healthy is important. If I want to give my services to the Bangladesh team for a long time, then staying fit is important and to remain fit I feel the best way is to pick and choose between three formats,” he said.

Mustafizur has opted out of several Test matches of late, raising doubts that he is planning to quit the longest format.

But speaking to Bengali daily Ajker Patrika, Mustafizur said, “I will clear my position regarding playing Test cricket to Bangladesh Cricket Board if they want to know about it.”

He last played a Test match for Bangladesh in February 2021 in a home series against South Africa. Mustafizur then opted out of a red-ball contract after the Bangladesh Cricket Board (BCB) decided to introduce format-wise contracts. Subsequently, he has missed the one-off Test against Zimbabwe and two-match series against Pakistan, New Zealand and South Africa and speculation is rife that he might not play the longest format again.

“What I see is that my seniors spoke with the BCB president (regarding playing and not playing certain formats) and I will also talk with the board president… although he is well aware about the whole situation. BCB never forced me in this regard (playing Test cricket) and I don’t have a red-ball contract,” said Mustafizur.

“I chose my format taking my success into consideration and according to records my success in T20s and ODIs is more and that is the reason I am focusing on these two formats. In the world, a lot of cricketers are choosing formats to prolong their careers. A team cannot be formed depending on one specific player,” he opined.

Mustafizur also believes that his availability will not bolster the Bangladesh bowling unit in Test cricket and the management should focus on building separate units for white-ball and red-ball cricket in order to manage the workload, according to ICC.

“Instead of thinking that my availability will bolster the strength of the pace unit, if we think that we need separate pace bowling units for the red and white ball formats, I feel in that case the workload can be managed as it will be balanced and pace bowlers will do well consistently.”

In his international career, Mustafizur has played 14 Test matches and taken 30 wickets. He has also played 74 ODIs and 63 T20Is, picking up 131 and 87 wickets respectively. 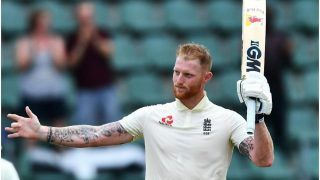 Lots of Speculation Around Test Captaincy But Rob Key Will Take The Decision: Ben Stokes 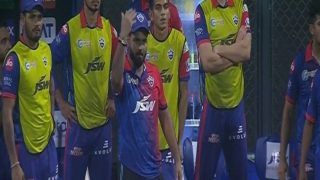 IPL 2022: Angry Rishabh Pant Needs To Learn A Few Things About The Game