KKR had managed to reach 177/5 after 20 overs after winning the toss. 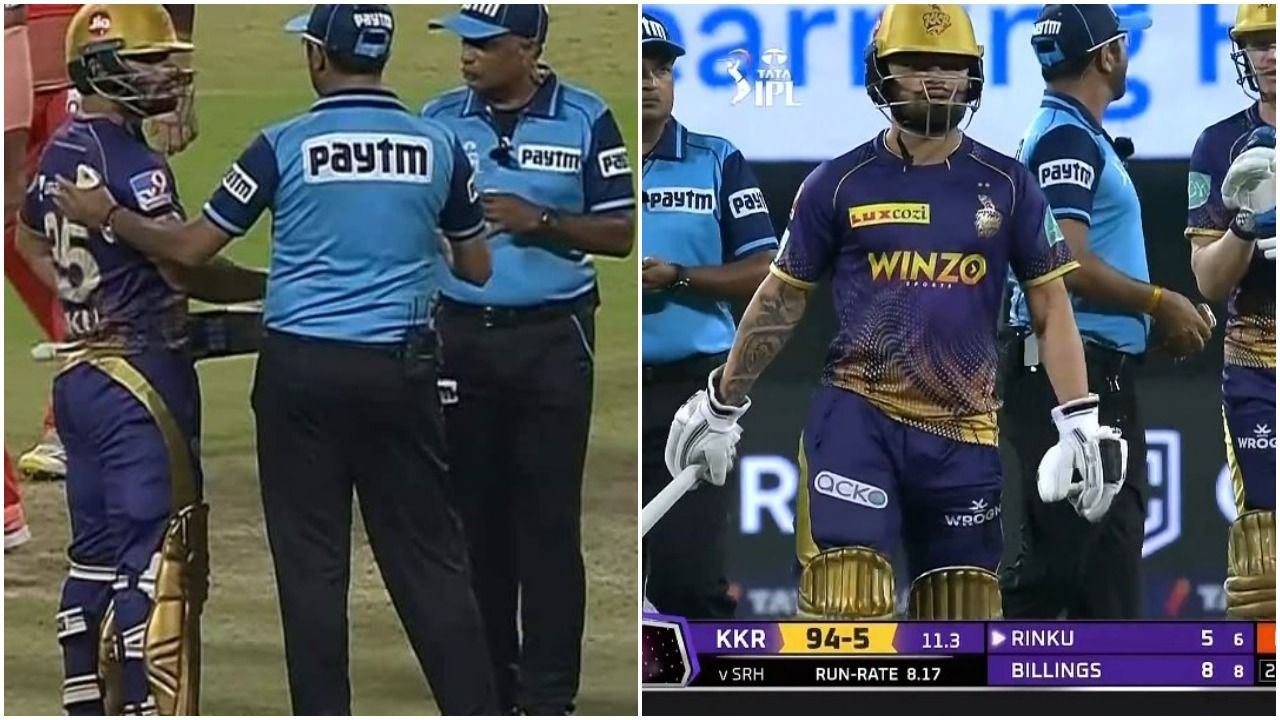 New Delhi: The current edition of the Indian Premier League (IPL 2022) had its fair share of controversy. The recent incident in the ongoing match regarding Rinku Singh dismissal has caught everyone’s attention. It all happened in the 12th over of the match when a seering yorker from Natarajan caught Rinku inside the crease.

After a long appeal, stand in umpire decided to raise his finger. Rinku, tried to take DRS, however was denied as the stipulated 15 seconds were over. Rinku, along with the non-striker Sam Billings tried to argue but to no avail and eventually he was asked to leave the field.

The review would not have mattered anyway as the ball from Natarajan was hitting between the middle and leg stump. KKR had managed to reach 177/5 after 20 overs after winning the toss.

Kolkata Knight Riders captain Shreyas Iyer opted to bat against Sunrisers Hyderabad in a must-win IPL match on Saturday. For KKR, Umesh Yadav came in place of an injured Pat Cummins who has gone back home, while Sam Billings will keep wickets instead of Sheldon Jackson.

For SRH, spinner Washington Sundar and seamer Marco Jansen are back in the side in place J Suchith and Fazalhaq Farooqi respectively. 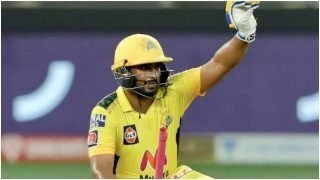