IPL 2022: Frequent Changes Not Good But Sometimes It Becomes a Necessity, Says KKR's Tim Southee Ahead of RR Match

IPL 2022: Frequent Changes Not Good But Sometimes It Becomes a Necessity, Says KKR's Tim Southee Ahead of

Kolkata Knight Riders after starting the 2022 season with a bang, have lost five consecutive games and are languishing at No.8 on the points table with just six points. They are only above Mumbai Indians (10th) and Chennai Super Kings (9th). 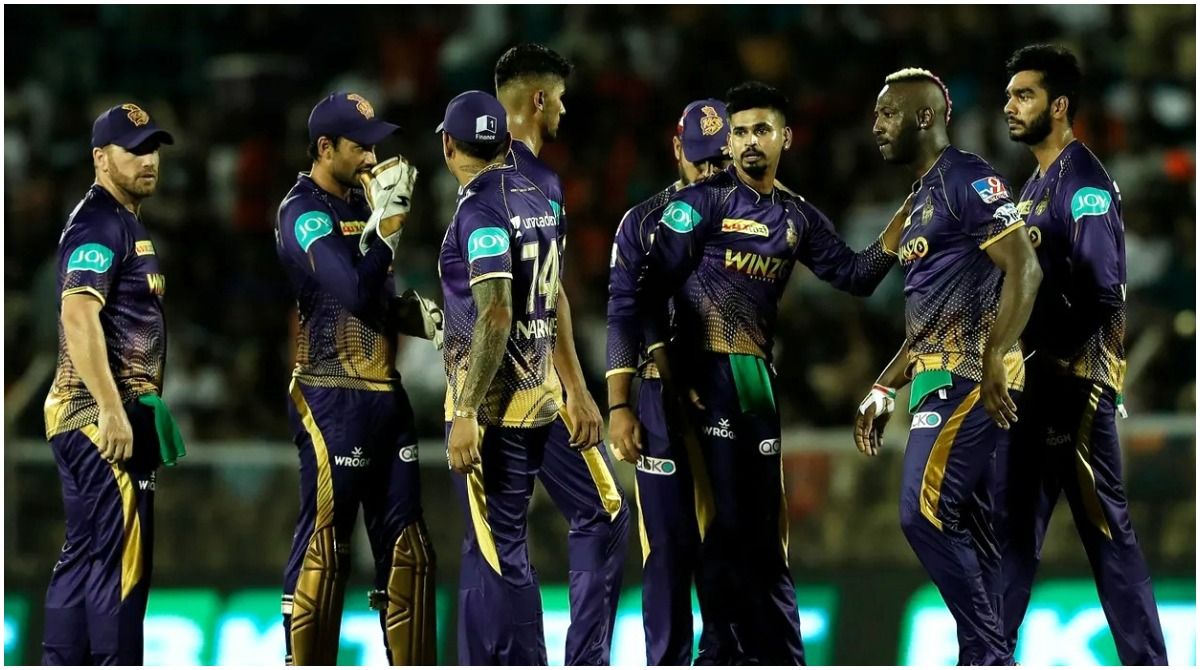 Mumbai: Kolkata Knight Riders (KKR) pace bowler Tim Southee has categorically said that frequent changes in the team is not ideal in a tournament such as the Indian Premier League (IPL) but, at times, it becomes a necessity when the side is not winning.

The two-time IPL champions, after starting the 2022 season with a bang, have lost five consecutive games and are languishing at No.8 on the points table with just six points. They are only above Mumbai Indians (10th) and Chennai Super Kings (9th).

The team has tried several opening combinations but has met with no success as their slide continues. Southee, however, said ahead of another crucial game against Rajasthan Royals on Monday at the Wankhede that his side will aim to “make the most” of the upcoming games and “put our best foot forward.”

They lost a low-scoring game against Delhi Capitals at the same venue on April 28, with the team stumbling to 35/4 in the eighth over with the pair of Aaron Finch and Venkatesh Iyer making just nine runs between them as they became the fifth opening combination to be tried this season before Nitish Rana’s half-century saw the side finish at 146/9.

“We’ve tried a few opening combinations and there are no bad players in the IPL, they’re all class acts. The guys, who’ve opened, have pure class as well. So, it’s just about guys finding form and running with guys who’ve found form,” Southee said as the team prepares for the Royals challenge.

“The chopping and changing nature isn’t ideal, but that happens when you aren’t winning a lot of games.”

Southee added that the bowlers too were doing a good job but luck was not favouring them.

“I think we have bowled well at times but like I said, we get ourselves into a position where we need one more wicket and then the game swings in our momentum but we just haven’t been able to grab that,” the New Zealand pacer said.

“I think you look at the likes of Umesh (Yadav), he has bowled outstandingly well throughout the tournament and Sunil (Narine) has obviously shown his class but we just need a couple of other guys to go with them. We know in T20 cricket it’s very tough at times when you feel you have bowled okay but on these grounds with one shorter side it can be tough at times but we have got to pick ourselves up and make the most of the next games we got and try and put our best foot forward.”

Skipper Shreyas Iyer, too, stressed the need to back one’s instinct and play aggressive brand of cricket.

“I think we need to stick with what we’ve got right now. We need to play some fearless cricket and not be very conservative in terms of our decision-making. With five more matches remaining, we need to play our heart out and give everything for the franchise.

“We need to just tell them to stop thinking (too much), forget about the performance in the past. Just start off fresh and back your instincts. The preparation has been on point by everyone, it’s just that the mindset where I feel you need to sit back and think about what I can do right. Be overconfident. Even if you go wrong, it’s fine.” 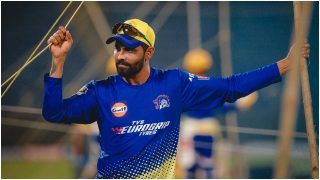 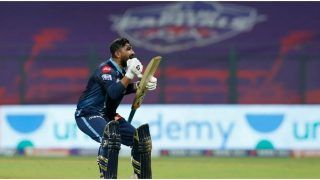 IPL 2022: Rahul Tewatia Reveals How He Plans For Each Bowler, Each Opposition