Former South Africa captain Graeme Smith backed Yuzvendra Chahal to break Dwayne Bravo and Harshal Patel's record of most wickets in an IPL season. Both have taken 32 wickets with Bravo achieving the milestone in 2013 and Patel last year. 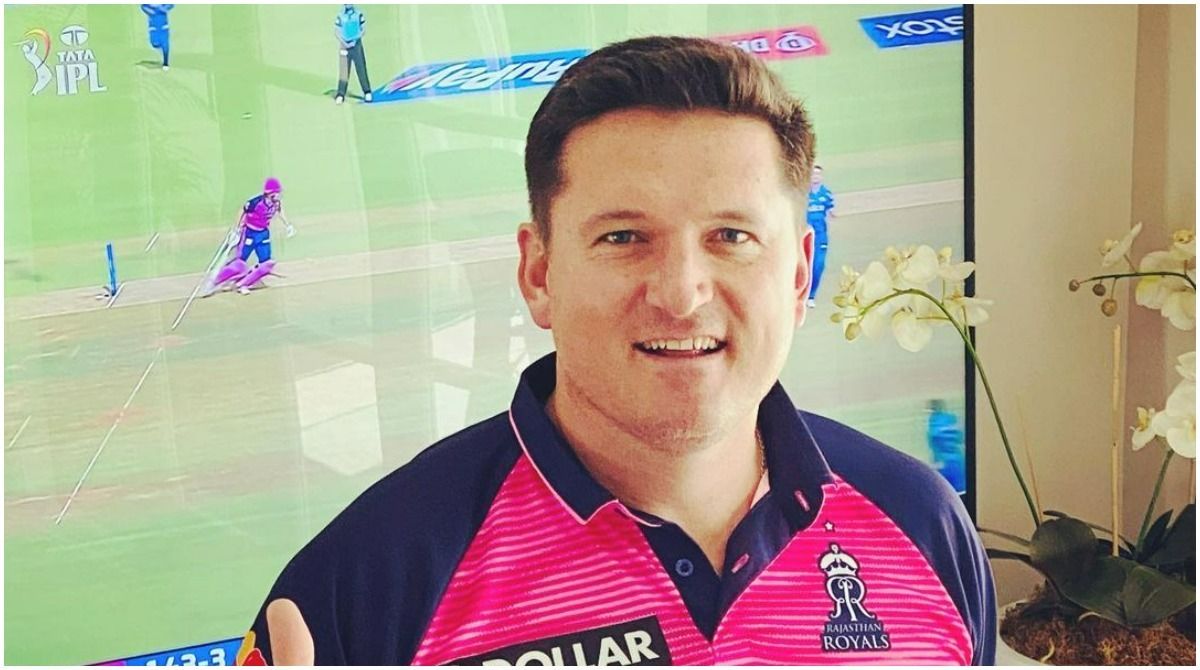 Mumbai: Rajasthan Royals’ leg-spinner Yuzvendra Chahal has been in his element in this year’s IPL and looks good to be in contention to break Dwayne Bravo and Harshal Patel’s record of taking most wickets in an IPL season, reckons former South Africa captain Graeme Smith. So far, the record of most wickets in a season is being jointly held by Dwayne Bravo (2013) & Harshal Patel (2021). Both have taken 32 wickets.

Chahal picked 5/40, including a hat-trick, to take his team to a narrow-seven run win over Kolkata Knight Riders. Chahal is currently the leading wicket-taker in IPL 2022, with 17 scalps at an average of 10.35 and an economy rate of 7.33. Chahal has got a chance to add more to his tally when Rajasthan face Delhi Capitals at the Wankhede Stadium on Friday evening.

“Yuzi has been incredible. The wickets are expected to get drier as things go on. But he has shown great variation, he’s used his pace well. This is the most I’ve seen him turn the ball, really getting it to grip with over-spin on it as well, which I think is a huge asset for him. He’s got all the potential to keep the Royals going forward. He’s a wicket-taker and he could end up beating Bravo’s record,” Smith was quoted as saying by cricket.com.

Smith thinks that Delhi’s left-arm pacer Khaleel Ahmed will be a valuable asset for skipper Rishabh Pant. Despite a Covid-19 scare in their side with Tim Seifert testing positive for the virus hours ahead of their match against Punjab Kings, Delhi put out an all-round performance to thrash Punjab Kings by nine wickets, where Khaleel picked 2/21 in his four overs.

“I love having a left-armer in the side. We spoke how well Rishabh Pant maneuvered his bowlers. He maneuvered everyone and everyone made an impact. Khaleel looks confident, has wickets behind him. So, he’s relaxed.”

In a campaign where Delhi has won three and lost as many matches, Ahmed has turned out to be a vital cog in the pace wheel, picking 10 wickets at an average of 14.30 and economy rate of 7.15, sitting at seventh place in leading wicket-takers list of IPL 2022.

“You don’t feel that extreme pressure to perform. When it’s a flat wicket and the batters are coming after you, you need to have confidence in your skills. He has greatly improved, looks in control, he will be a big asset to Rishabh Pant on what should be another good batting surface at the Wankhede Stadium,” concluded Smith. 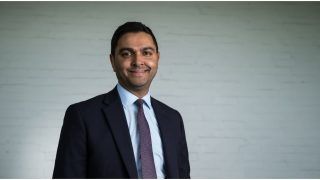 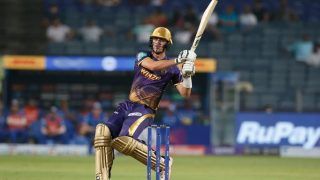