Lucknow have been on a stellar run in IPL 2022, sitting at second place on the points table with 16 points from 12 matches. 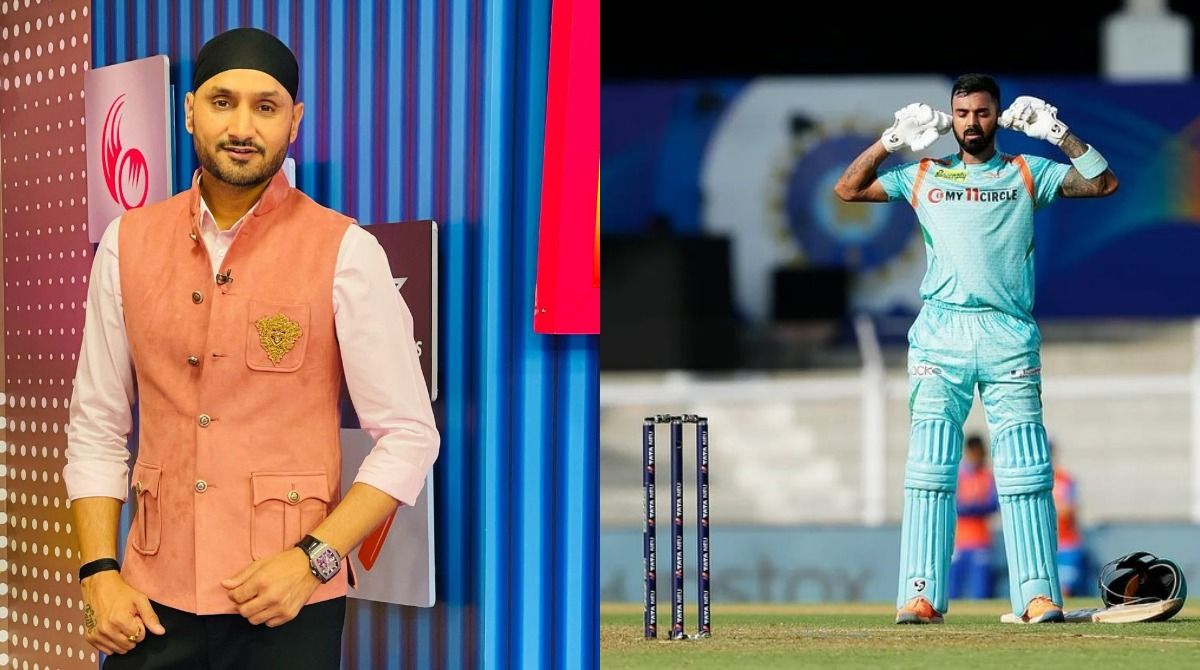 Mumbai: Former India off-spinner Harbhajan Singh has lauded Lucknow Super Giants’ skipper KL Rahul for showing a lot of calmness, claiming that the leadership shown by the right-handed opener has been one of the biggest reasons behind the newcomers’ good show in the IPL 2022.

Just like their fellow newbies and table-toppers Gujarat Titans, Lucknow have been on a stellar run in IPL 2022, sitting at second place on the points table with 16 points from 12 matches.

A win against Rajasthan Royals at the Brabourne Stadium on Sunday will see them qualify for the playoffs after losing by 62 runs to Gujarat in their previous match. With a strong bowling attack and Rahul being the second-highest run-getter in the tournament with 459 runs in 12 matches, Lucknow have had got a lot of things going their way.

“The biggest propellant for this team’s good show has been the way KL Rahul has led them from the front. He has been the leading run-getter for the side. His performance has encouraged other players to do better. He has shown a lot of calmness as a captain, which is always required in tournaments like these.”

“The way he’s leading the side is thrilling to watch. He is leading the Super Giants brilliantly. It’s good to see him going for the kill. He’s placing slip fielders in the 11th-12th overs and looking to finish the game early. This is something which he’s learning well from mentor Gautam Gambhir who was like this during his stint as IPL captain,” stated Chawla. 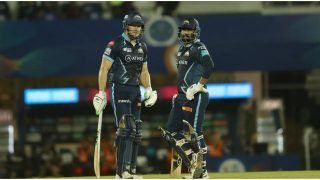 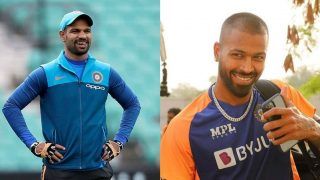