Mumbai Indians are far from done in IPL 2022 but they need to address some issues urgently and then will be good enough to qualify for the knockouts - too good a side to be on the losing side for too long. 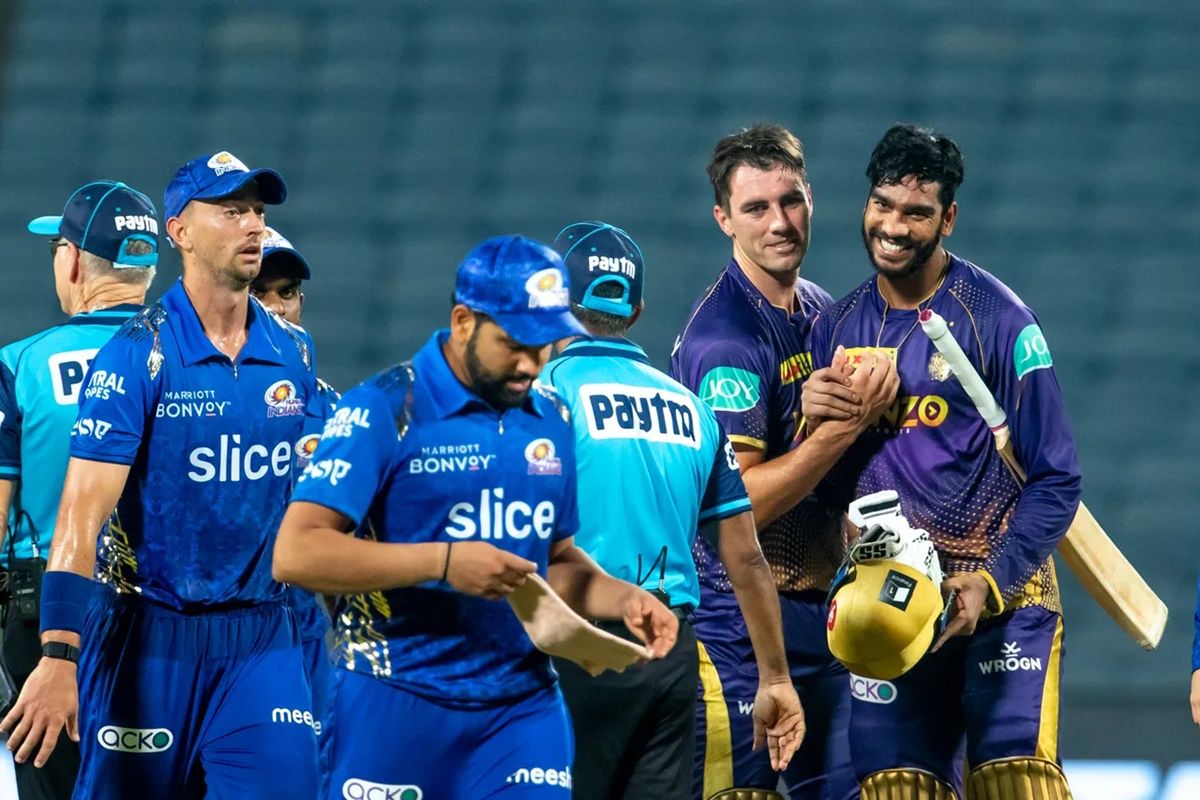 TATA IPL 2022, MI vs KKR at the Maharashtra Cricket Association Stadium, Pune: Before we get to any analytics, one little warning it is foolhardy to dismiss Mumbai Indians at any stage of the Indian Premier League. They are capable of making a telling come back at any time in the league unless it is way too late. That said, three losses out of three in IPL 2022 do not make a good reading, especially since the last match against Kolkata Knight Riders, where their evident chinks were pried open mercilessly. Unfortunately for Mumbai Indians (MI), most of the ailments are of their own making, but one assumes that some of them were unavoidable, like dropping some players and retaining others ahead of the IPL auction.

The bowling first. There is no question that MI are missing Trent Boult and Rahul Chahar. They let go of the New Zealander, one assumes on the assumption that they would get proper replacements. While Tymal Mills and Daniel Sams have shown some good paces, none of them are Boult.

Granted, the way Pat Cummins went after the bowling on Wednesday, and the manner in which Venkatesh Iyer defied the attack may not always be repeated, there is no question that Jasprit Bumrah is getting little support from the rest, even on the bouncier Pune track.

As for the batting, the return of Suryakumar Yadav, one of MI’s retentions, from injury was welcome news indeed and he came good immediately. However, the weaknesses seem to lie elsewhere.

Rohit Sharma has not had the best of things for a while now and the IPL is no different. One wonders if he shouldn’t change his approach and try to be the holding batsman, instead of this ploy of him and Ishan Kishan both attacking at the same time.

Sharma has fallen to aggressive shots in all three matches that Mumbai Indians have played so far, and all three dismissals have been the result of miscued shots, with only one inning, against Delhi Capitals in MI’s opening game, have been way too early.

It could be that Sharma’s hand-eye coordination is not what it used to be, or that his bat speed has hit a dip. Whatever the reasons may be, there is no debating that he is not connecting as well as is his norm, and that is affecting the scores.

It may be too early, or even impossible, to contemplate any changes in the opening partnership, but the fact remains that MI have not been able to really come good up top. Maybe just taking Sharma’s attacking style by a notch or two may not be such a bad idea.

Mumbai Indians are far from done in IPL 2022, but losing, like winning, can become a habit. They need to address some issues urgently and they will be good enough to qualify for the knockouts. They are far too good a side to be on the losing side for too long. 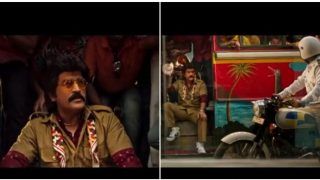 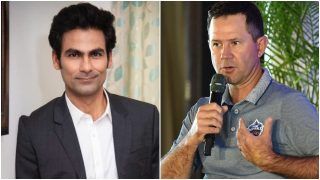