'He just loved playing and the good part was that he never shied away from working hard'- Ishwar Pandey. 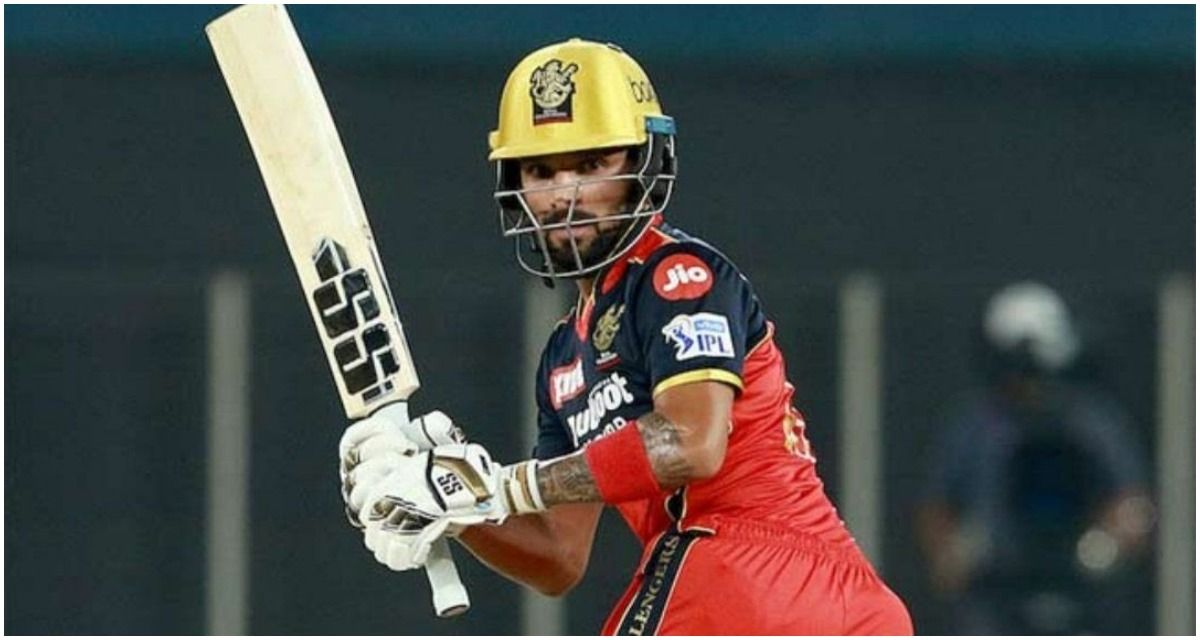 New Delhi: Rajat Patidar created history on Wednesday when he became the first uncapped player to slam a century in the Indian Premier League Playoffs.

Patidar went unsold in the IPL auction initially but then came on as a replacement for Luvnith Sisodia. The rest we all know now is history.

Patidar plays his first-class cricket for Madhya Pradesh and always wanted to be a cricketer as he turned down his family business to pursue his passion.

He always wanted to play cricket and his interest towards his family business was last. He just loved playing and the good part was that he never shied away from working hard,” MP pacer Ishwar Pandey told Indian Express.

“Rajat sankat-mochan hai hamare team ka [Rajat is the problem-solver (another name for Lord Hanuman) of our team]. He has played such kind of innings before but as none came on TV, people didn’t know about him earlier. Now that he has scored (on Wednesday night), he has certainly become the Hanuman of RCB,” he added.

‘When I time the ball, my focus was on it. The last over of the powerplay when Krunal was bowling to me, my execution went fine then and I got confident afterwards. The wicket was pretty good and I played some good shots. I never feel any pressure as I think I have the ability to make up for the dots. I was busy after the 2021 IPL playing for my club. I wasn’t picked after the 2021 IPL but that wasn’t in my control’, Patidar said at the post-match presentation . 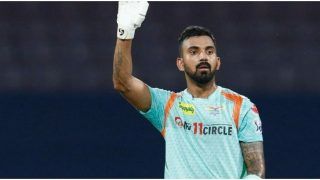 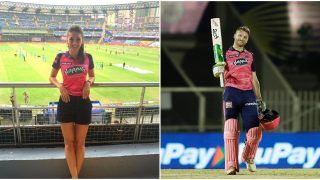