Sachin described Harshal one of the leading pacers in the country when it comes to 'death' bowling. 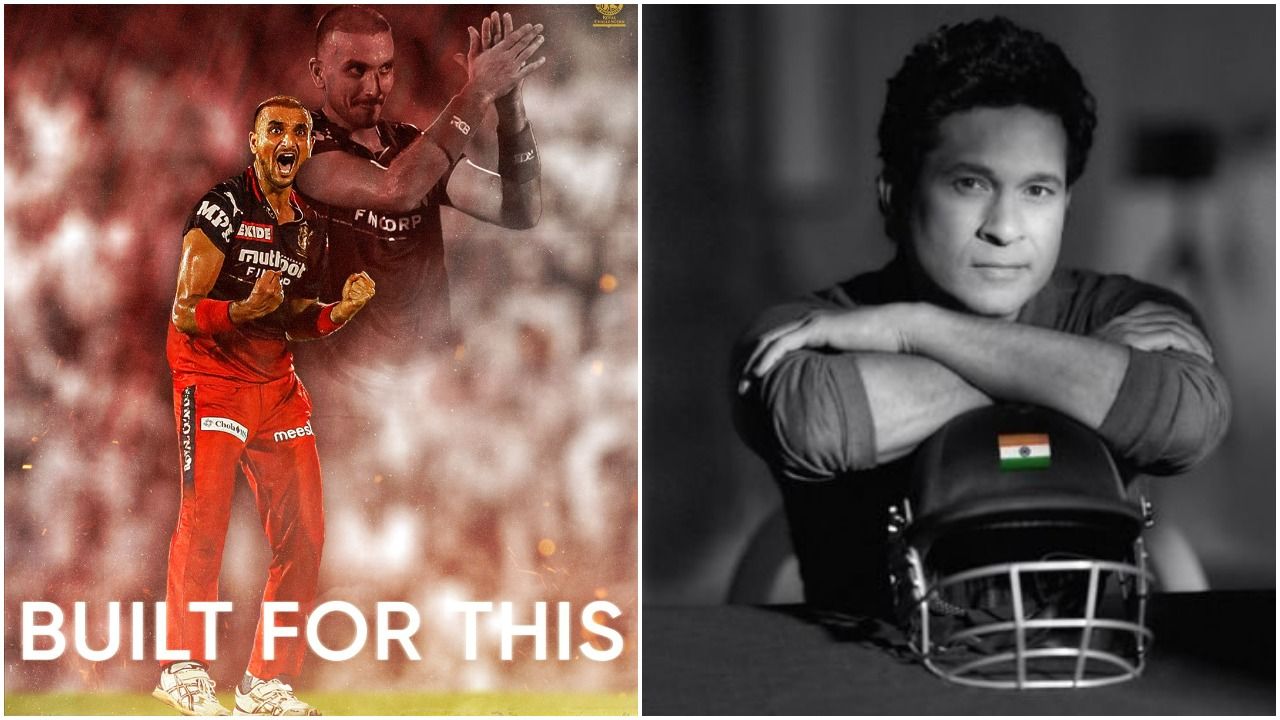 Mumbai: Royal Challengers Bangalore (RCB) star pacer Harshal Patel has earned praises for his exceptional bowling in the death overs. His ability to deceive the batters consistently has even caught the eye of Cricket legend Sachin Tendulkar who has showered praises on him. On his Youtube channel, Sachin described Harshal one of the leading pacers in the country when it comes to ‘death’ bowling.

Sachin, who has been involved with Mumbai Indians (MI) as a mentor for a long time, said that,”Punjab was able to put on 209 on the board and that is only because of Harshal Patel. His bowling has been improved with every match as he is able to disguise his variation beautifully. Well bowled Harshal and I think that he is one of the leading bowlers in the country when it comes to bowling in the death overs.”

Punjab Kings buried Royal Challengers Bangalore under a deluge of runs as they kept their play-off hopes alive with 54-run victory, riding on superb half-centuries from Jonny Bairstow and Liam Livingstone in an IPL match here on Friday.

Harshal was exceptional yet again in the death with four wickets in 4 overs while giving away 34 runs. However, RCB’s batting let them down again as the Punjab bowlers fueled a collapse to take the match by 54 runs.

While Punjab remain in the mix with 12 points from as many games, the margin of victory considerably improved their net run-rate to +0.210 and RCB despite having 14 points from 13 games are at a -0.323.

RCB will have to win their final game and move to 16 points but also now need to have some rub of the green with a few favourable results going their way. 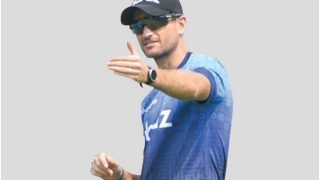 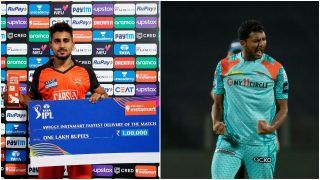