This is not the first time we are seeing a cool and composed cricket personality losing his cool in the cash-rich league. 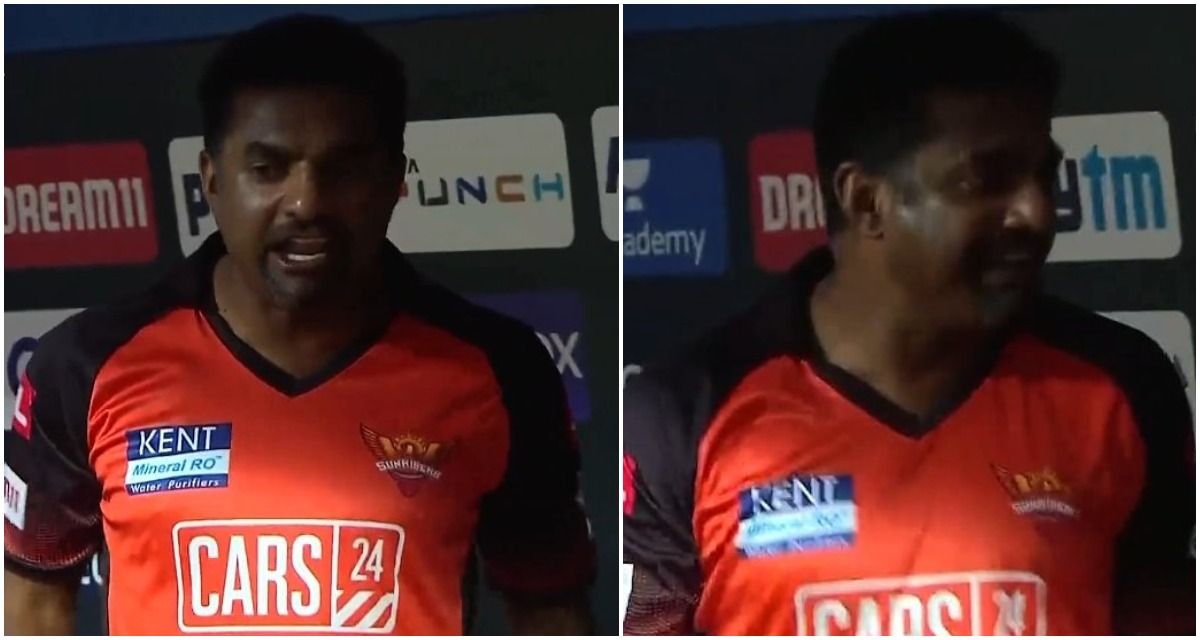 Mumbai: Gujarat Titans reclaimed top spot in the Indian Premier League standings as the Hardik Pandya-led side stitched a thrilling 5-wicket victory over Sunrisers Hyderabad on Wednesday at Wankhede Stadium.

Marco Jansen was given the responsibility to bowl the final over against Gujarat, with Rashid Khan and Rahul Tewatia as final hopes for the Gujarat side. Both of them smashed four sixes, three coming from Rashid’s blade to take their side over the finishing line.

It was a very frustrating over for the South African pacer and it was very evident in the SRH dug-out as Sri Lanka legend and their team’s spin-bowling and strategic coach, Muttiah Muralitharan got up from his seat and vented out his frustration on the dismal final over. The fans have never seen Muralitharan in such a state before and this is a testament of how the game at times gets the better of you.

It was such a game where even Muttiah Muralitharan couldn’t control his emotions. pic.twitter.com/AHp8nFBjBb

This is not the first time we are seeing a cool and composed cricket personality losing his cool in the cash-rich league. Rahul Dravid who is known for his composed nature also lost his temper during an IPL match.

Batting first, Sunrisers Hyderabad put up a strong total of 195 thanks to Abhishek Sharma and Aiden Markram’s half-centuries. In reply, Gujarat had to face the wrath of Umran Malik who picked up 5 wickets in the match. Wriddhiman Saha’s 68 gave them the start before Rashid Khan 31(11) and Rahul Tewatia’s 40(21) quick-fire knocks scripted a memorable victory for the IPL newbie. 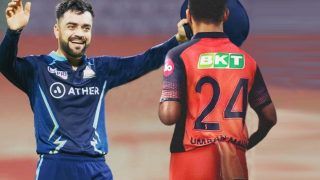 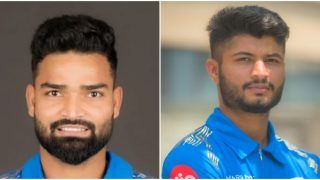