After 10 years of service, the West Indian will be featuring in a milestone 150th T20 match for the Knight Riders against Rajasthan Royals tonight at the Brabourne Stadium on Monday. 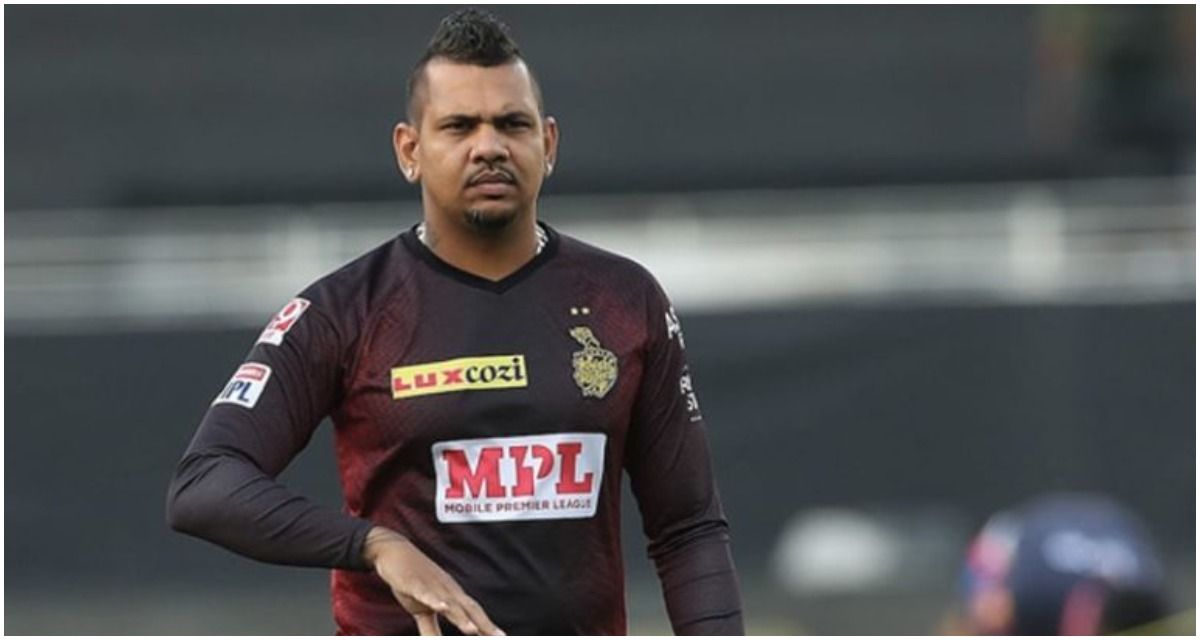 New Delhi: Sunil Narine is a true legend in T20 cricket and his number speaks for himself. He has been an asset to the Kolkata Knight Riders squad in the Indian Premier League and has played a massive role in the franchise’s two IPL winning campaigns.

After 10 years of service, the West Indian will be featuring in a milestone 150th T20 match for the Knight Riders against Rajasthan Royals tonight at the Brabourne Stadium on Monday.

The Trinidad spinner has scalped a total of 162 wickets in 149 matches for KKR across all competitions. In the IPL he has 147 wickets in 140 matches and has taken a total of 15 in 10 matches in the Champions League T20.

“Yeah I have always told Venky Mysore that hopefully I don’t play for any other franchise, I have loved my stay at KKR so hopefully I start and finish her,” Narine told KKR. “I think it’s a great achievement. You don’t see many overseas players stay with one franchise. Luckily, I am one of them and hopefully, I can continue to be with them in the future”, he asserts.

In 2018 IPL, he was the Most Valuable Player and has won it for 2-times. He is also the first bowler in the IPL to scalp 3 four-wicket hauls and held the fastest half-century in the cash-rich league in 15 balls, a record which he held it till 2018. 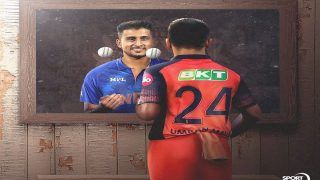 Umran Malik Soon To Play for India: From Sunil Gavaskar to Harbhahan Singh - Who said What 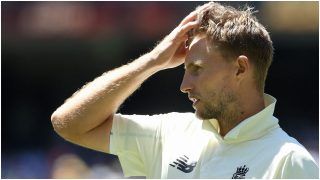 "Whoever Is Made Captain, Will It Change Anything? Probably Not: Former England Batter's Big Statement After Joe Root Stepped Down As Captain