The Canterbury seamer Henry did a decent job for New Zealand against India.

After what it seemed like years, the auction room jumped into action and Richard Madley’s heart must have skipped a beat when the Stephen Fleming table raised that flag.

The Canterbury youngster had done a decent job for New Zealand in the only One-Day International (ODI) he had played at Wellington, picking up four for 38 including the wickets of Shikhar Dhawan, Ajinkya Rahane, and Ambati Rayudu. Fleming had probably got his man right. He can bowl with a decent burst of pace. 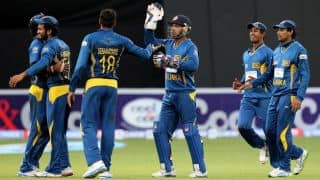 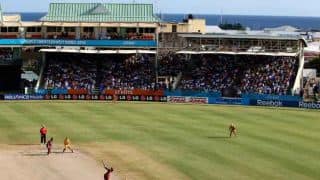