Nathan McCullum says players are not picked up in IPL if they do not perform.

New Zealand spinner Nathan McCullum has said that upcoming Indian Premier League (IPL) auction is in the back of his and the minds of teammates, even with a 4-0 sweep of the One-Day Internationale (ODI) series against India on the forefront.

Although New Zealand is hoping to seal the series against India 4-0 to cap an outstanding fortnight against the world champions and set them up well for the two-Test series, however, individual interests are also on the surface with Kane Williamson and Hamish Bennett having their names in the mix for the IPL bidding war.

According to Stuff.co.nz, veteran batsman Jesse Ryder is also looking good in fitness aspect with scores of 104 off 51 balls against West Indies and may have attracted interest from more than one IPL franchise, and McCullum, who is also in the IPL mix, admitted that it is in the back of players minds. McCullum however, said that the IPL franchises will choose players only if they perform ‘something freakish’, adding that sometimes ‘fantastic’ players are not picked up if they do not perform up to the mark, for which New Zealand is completely focused on their performances in the current series against India 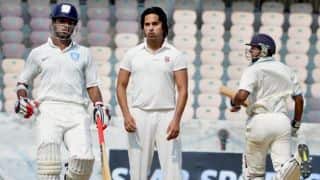 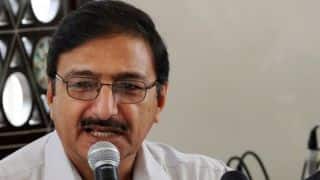