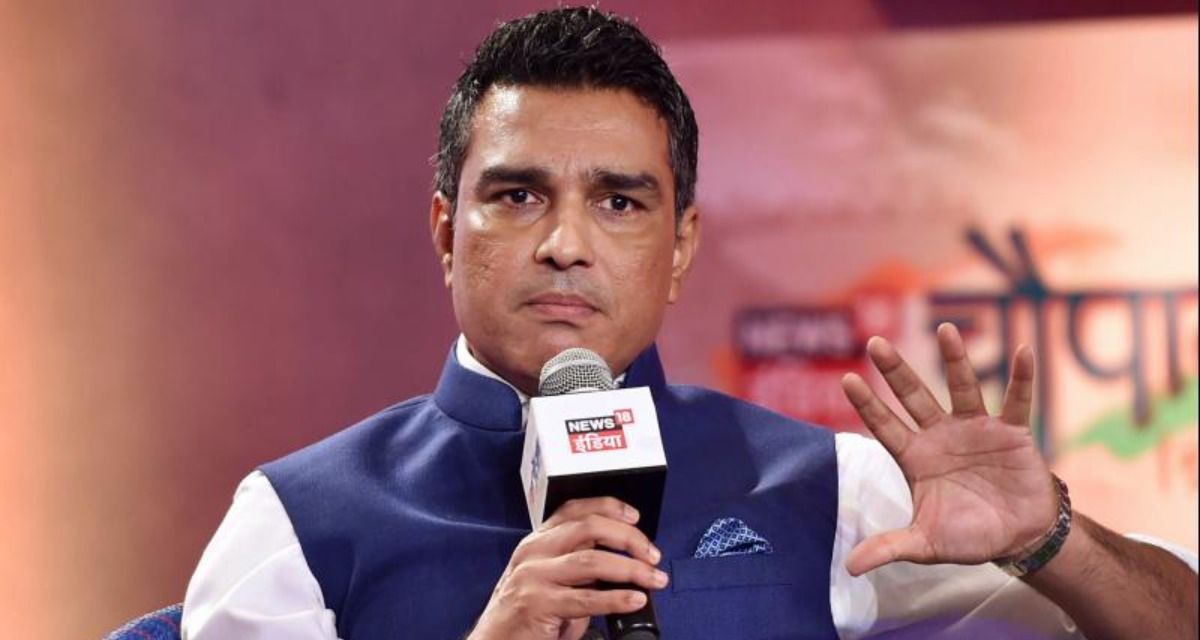 Ahmedabad: We are hours away from what is expected to be a mouthwatering contest between Gujarat Titans and Rajasthan Royals in Ahmedabad on Sunday. With both sides having won their previous games, it would be interesting to see if they decide to tinker with their winning combination.

While there is a lot of speculation over the playing 11s, ex-India cricketer Sanjay Manjrekar has suggested the Titans a solitary change. He wants the experienced Lockie Fergusson to replace Alzarri Joseph that is because there is something on the pitch for teams bowling first.

Manjrekar said on ESPNCricinfo: “I think that GT might replace Alzarri Joseph with Lockie Ferguson. There is something on the pitch for teams bowling first, and that is why they could make this change. Also, Ferguson has more experience playing in the IPL, and Joseph gave away 27 runs from his two overs in the last game. Ferguson is also not in great form, but they could still go ahead with him.”

Without a doubt, Gujarat would start favourites as they have got the better of Rajasthan two times in the season. That would mean they would know the strategies of Rajasthan well. Also, what would help Gujarat is the fact that they would be playing at home in front of their fans.
First Published on
Last updated on May 29, 2022 9:29 AM IST
TOPICS:
Alzarri Joseph GT vs RR IPL Final Lockie Fergusson Sanjay Manjrekar 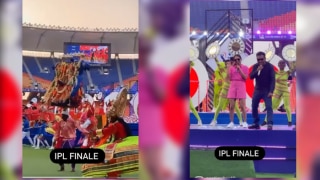 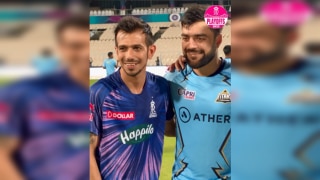