The third T20I went into the Super Over, and Rohit Sharma smashed a six off the last ball to give India an unassailable 3-0 lead in the series. 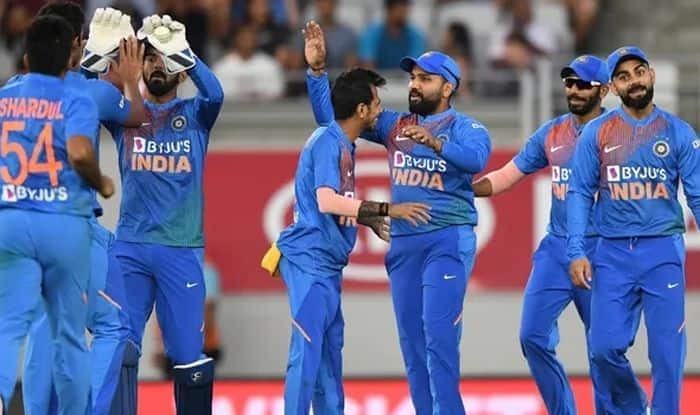 Head coach Gary Stead feels India owe the wonderful cricket they are playing currently to the IPL, saying the league helps players deal with pressure situations better, in regard to the third T20I’s Super Over finish which New Zealand lost on Wednesday.

New Zealand, needing to win the Hamilton T20I, to keep the series alive, needed 2 off four balls, but Mohammed Shami bowled phenomenally well to give away just one, forcing the match into the Super Over. New Zealand, playing their third Super Over since the World Cup final last year, scored 17, but it wasn’t enough as Rohit Sharma smashed a six off the last ball to give India an unassailable 3-0 lead in the series.

“I have only been involved for the last 18 months, so I have doubt. They are a very good team. From top to bottom throughout the whole team, they are very strong and are proven IPL match winners and they are going to be the contender of game four and future series,” Stead said.

“No doubt that the Indian team is playing fantastic cricket at this time. They have IPL competitions where these guys are stars and are used to pressure on a regular basis. But that takes nothing away from them to perform at crunch time. From our point of view, we need to get better.”

The Super Over went to Jasprit Bumrah, who didn’t have the best of outings, giving away 17, and before that, going wicketless for 45 runs in four. Part of those rare poor figures for Bumrah was due to New Zealand skipper Kane Williamson’s brilliance, who hammered 95 off 48 with eight boundaries and six sixes.

Prior to the match, wicketkeeper Tim Seifert had hoped for New Zealand to find a way to tackle Bumrah, especially in the death and Williamson responded to the call and establishing himself as probably one of the best all-format batsman.

“He [Bumrah] is a very tough person to handle I know that for sure. We were lucky last night where we played him really well and that was on the back of Kane Williamson batting for a long time against him. Kane’s innings was outstanding and we will struggle to see (a) much better T20 innings,” Stead said. 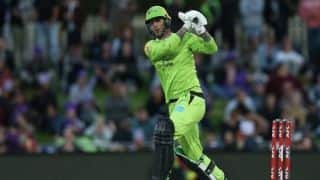