Kohli shared memories from the first ever Indian Premier League Draft in 2008. 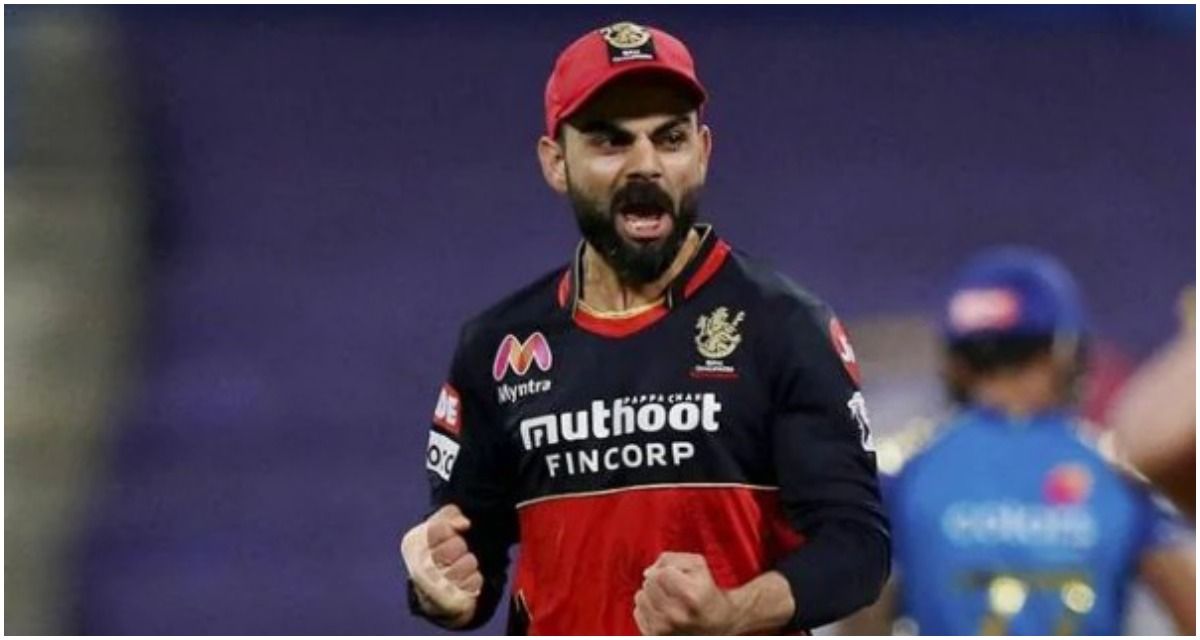 New Delhi: The IPL Mega Auction is less than two weeks away as the ten franchises from the cash-rich league are ready to splash huge sum as best players of the world will go down under the hammer for the 15th edition of the Indian Premier League. On Tuesday former skipper of the Royal Challengers Bangalore, Virat Kohli shared memories from the first ever IPL Draft in 2008, how the U-19 boys of the World Cup winning team were ecstatic to be part of the new league and also revealed that the then Delhi team, Delhi Daredevils were interested in him.

“We were in Malaysia for the U-19 World Cup and the drafts were happening. The U-19 dynamic was a little different because we very rightly so had a money cap. That was the only time when I saw a restriction on how much you could be picked for if you haven’t played for India, of course. Even that moment for us was very amazing, I remember. The amount that we got picked for when they revealed it, we were like, we couldn’t believe it. We went absolutely crazy,” he said in ‘The RCB Podcast.’

Kohli said that the Daredevils team were interested in him but they went for Pradeep Sangwan, who was the India U19 team’s best bowler at that time.

There was one conversation from people that Delhi team is interested to go after me but then the dynamic of their squad turned out to be so that they picked Pradeep Sangwan, who was a left-arm seamer, at that time he was our best bowler in the U19 team. So Delhi decided to go with him because they wanted to strengthen their bowling and then RCB picked me which in hindsight I feel was such an impactful moment in my life which I didn’t realise at that time but now when I look back things would have been very different from what they are now and I would not have it any other way than this,” he recalled. 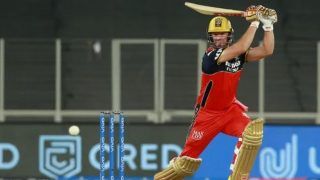 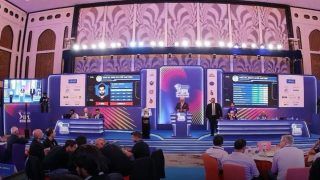