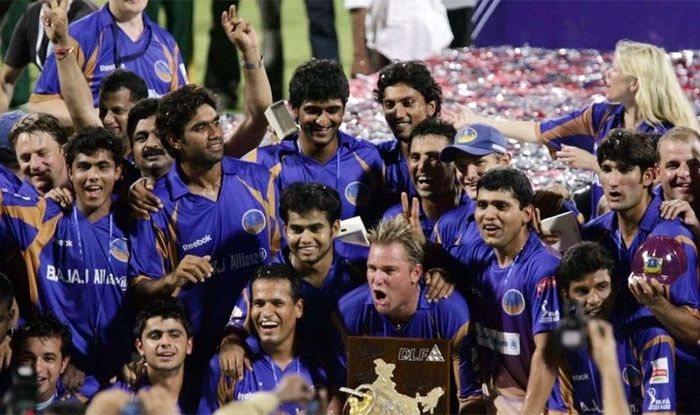 Pakistan pacer Sohail Tanvir has pleasant memories from his maiden and only appearance in the inaugural season of Indian Premier League (IPL) in 2008 when he represented the title-winning Rajasthan Royals.

2008 continues to be the only season wherein Pakistan cricketers played in the cash-rich league.

“Yes as a professional cricketer there is regret that myself and other Pakistani players can’t appear in the IPL. It is realistically the top T20 league in the world and which player would not like to play in it,” Tanvir was quoted as saying by PTI.

Tanvir finished as the league’s top wicket-taker with 22 scalps from 11 matches at 12.09 and an economy of 6.46. His figures of 6/14 remained the best bowling performance till Mumbai Indians’ Alzarri Joseph bettered that with 6/12 in 2019.

“I learnt a lot not only on the field but after sharing the dressing room with some very senior players. (Shane) Warne was a great motivator and shrewd captain and used me beautifully in that IPL,” Tanvir said of his experience.

Tanvir has played 2 Tests, 62 ODIs and 57 T20Is for Pakistan. His last international appearance was back in April 2017, a T20I against West Indies, and since then he has fallen off the radar.

He eventually began focusing on playing franchise cricket, becoming a T20 specialist. However, the 35-year-old still harbours dream of representing Pakistan again and for that he has began concentrating on playing domestic cricket.

“In the last one year I have intentionally cut down on my T20 league appearances because I now want to play more for Pakistan and that is why I have concentrated on playing in domestic cricket in all formats,” he said.

“I have not given up hope of getting a recall to the Pakistan squad for the Asia Cup and World T20 this year. Then we also have another World T20 next year in India. The fact that the selectors have recalled Mohammad Hafeez and Shoaib Malik for the series against Bangladesh has given me lot of hope. It means seniors are still in contention,” he added.

Despite 14 wickets in Pakistan’s National T20 Cup 2019-20, the most by any bowler, Tanvir was ignored by the selectors. “… it is part and parcel of any professional cricketer’s life. I will now give my best in the coming Pakistan Super League. It is good that the chief selector has said that performances in the PSL will be taken into consideration for the coming series,” he said. 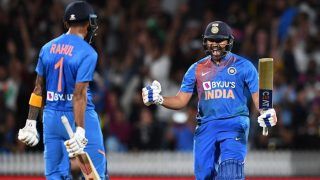