New Zealand will face Ireland in the second T20I on July 20. Its a do or die match for the Ireland to keep the series alive as they have already lost the first T20I. Before T20I, The Kiwis picked up a 3-0 win in the ODI series against the host.

IRE vs NZ My Dream11 Team 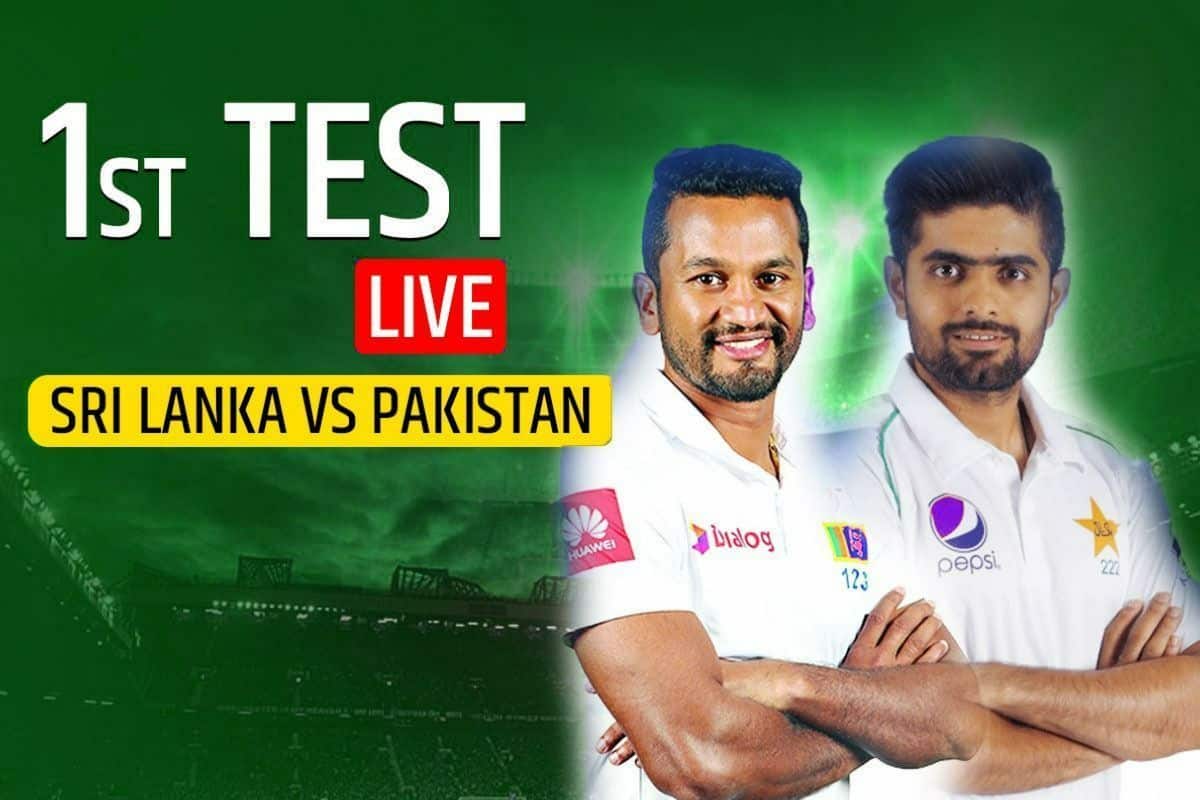