Pathan reckons the lack of a proper No. 4 batsman was one of the prime reasons behind India's campaign, which saw finish semifinalists. 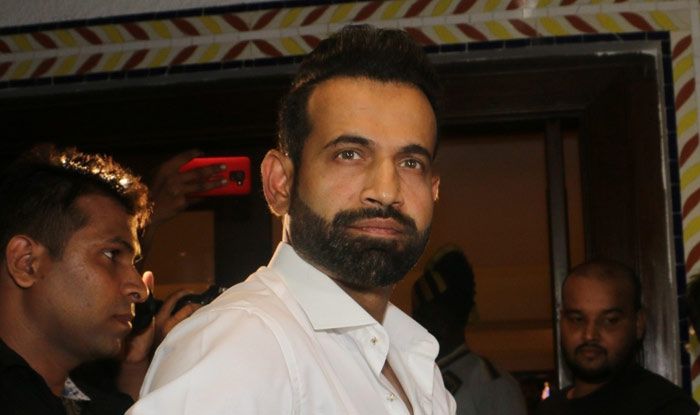 Former Indian bowling all-rounder Irfan Pathan has opened up on India’s campaign in the 2019 World Cup that ended in a semifinal loss to New Zealand. Pathan, who blamed an unsettled middle order for the team’s exit from last year’s World Cup, said India have all the resources but need to plan better going into the big-ticket ICC events.

The 35-year-old Pathan’s opinions come one day after Gautam Gambhir acknowledged the current Indian team’s inability to handle pressure in knockout games. India last won an ICC tournament in 2013, when they lifted the Champions Trophy under the leadership of Mahendra Singh Dhoni.

Pathan said India struggled to get a proper playing XI before the ODI World Cup last year as the team made a semifinal exit, losing to New Zealand.

“The only thing lacking is that we did not have a number four batsman just before the World Cup as well. We were struggling with having a proper eleven,” Pathan said.

“If you look at the recent 2019 tournament, it was bad planning. We have resources, we have players, we have fitness, we have everything to be a world champion,” added Pathan, who played 120 ODIs and 29 Tests.

Gambhir had earlier stated that until India do not get better at the mental aspect bit, they will never be called World Champions.