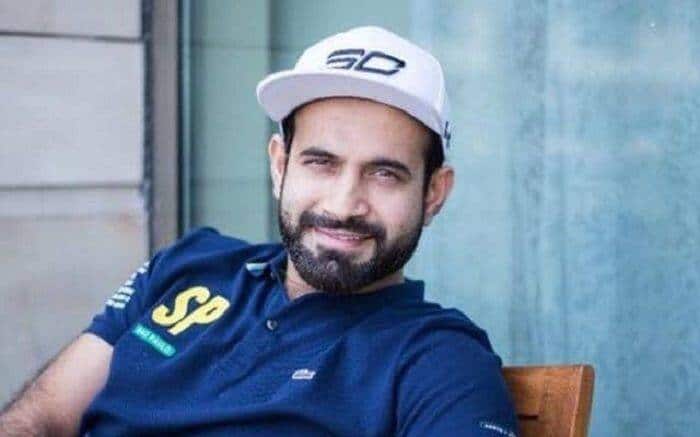 Jammu and Kashmir captain Parvez Rasool and mentor Irfan Pathan on Monday met BCCI President Sourav Ganguly at the headquarters in Mumbai. Pathan, Rasool along with another senior official sought help from the former India captain, who has assured full support to J&K cricket.

It was learnt that a host of issues with regards to state cricket was discussed with the BCCI president.

In the meeting, Ganguly was apprised of the current situation and plans of hosting home games in Jammu.

“We expect that the home games of Jammu and Kashmir will once again be played in Jammu. We have a college ground in Jammu and we plan to upgrade and develop the facilities there so that first-class matches can be conducted,” the source added.

Jammu and Kashmir has undergone a series of changes which has invariably had a direct impact on cricket. The official said that they have assured the BCCI boss that the situation will be clear in next one and half months. Pathan and Rasool however declined to make any comments. 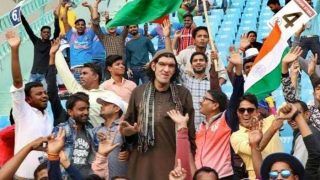 Indians Have 'Made me Taller', Alleges Afghanistan Cricket-Fan Sher Khan 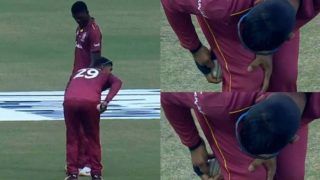