Irfan Pathan hates the idea of being another run-of-the-mill cricketer who is just happy about plying his trade day in and day out without making a mark. 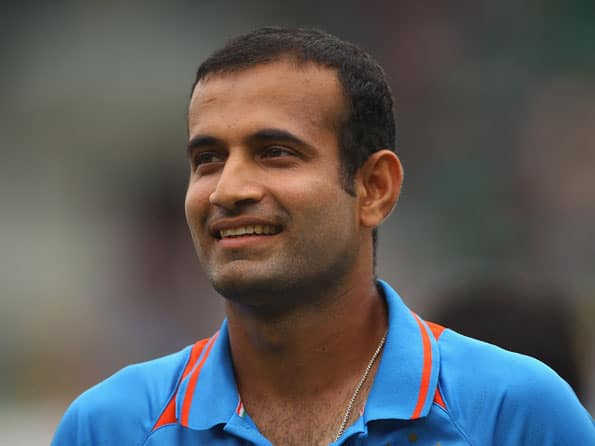 “R Vinay Kumar suffered a right hamstring injury while training Thursday. He will hence not be available for the forthcoming tour of Sri Lanka,” confirmed a release from Board of Control for Cricket (BCCI) in India Friday.

“The All-India Senior Selection Committee has named Pathan as Vinay Kumar’s replacement in the Indian squad.”

The BCCI statement added that “Vinay Kumar is expected to regain match-fitness in three weeks”.

Pathan was overlooked for the five one-day internationals and a T20 international in Sri Lanka when the team was picked last week.

Want to make a mark as cricketer for India: Irfan Pathan