New Delhi: Former India all-rounder Irfan Pathan gave a befitting reply to Pakistan Prime Minister Shehbaz Sharif on Saturday, who had taken a cheeky dig at the Men in Blue after their 10-wicket thrashing against England in the semifinal of the T20 World Cup 2022, earlier this week.

Sharif on Thursday tweeted referring to India’s one-sided defeat in the semifinal to England and their 10-wicket defeat to Pakistan in the Super 12 stage of last year’s T20 World Cup while describing the line-up of Sunday’s final in Melbourne.

The post immediately went viral with Sharif receiving flak for his tweet. On the eve of Pakistan’s T20 World Cup 2022 final against England at the Melbourne Cricket Ground, Pathan responded to Sharif’s tweet.

“Aap mein or hum mein fark yehi hai. Hum apni khushi se khush or aap dusre ke taklif se. Is liye khud ke mulk ko behtar karne pe dhyan nahi hai (This is the difference between you and us. We are happy with ourselves, you look for happiness when others are in trouble. That is why you are not concentrating on your country’s well-being),” tweeted Irfan.

Earlier in the day, Pakistan captain Babar Azam too was asked about the tweet, during his pre-match presser in Melbourne, and whether such social media posts tend to put more pressure on the team. However, Babar said that he hasn’t seen the tweet.

“There is no pressure as such. But sorry to say, I didn’t see this tweet so I have no knowledge of it. But yes we just try to give our best against the opposition,” he said.

Sunday’s summit clash is a repeat of the 1992 50-over World Cup final when Pakistan beat England by 22 runs at the MCG. 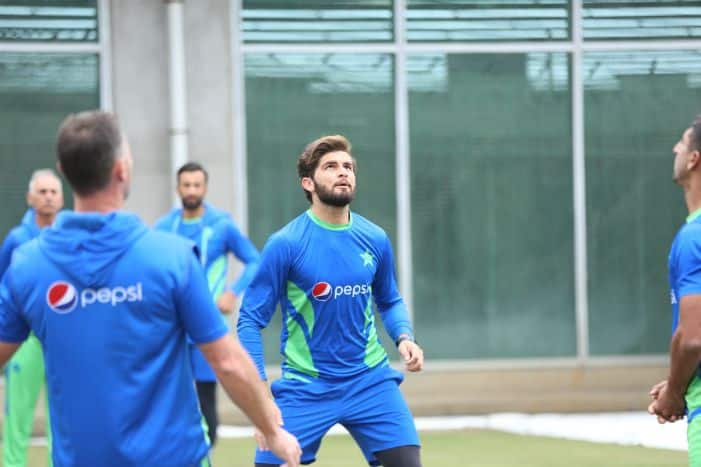