Srinath, who made his international debut against Pakistan in October 1991, played 67 Tests and 229 ODIs for India in which he scalped 236 and 315 wickets respectively. 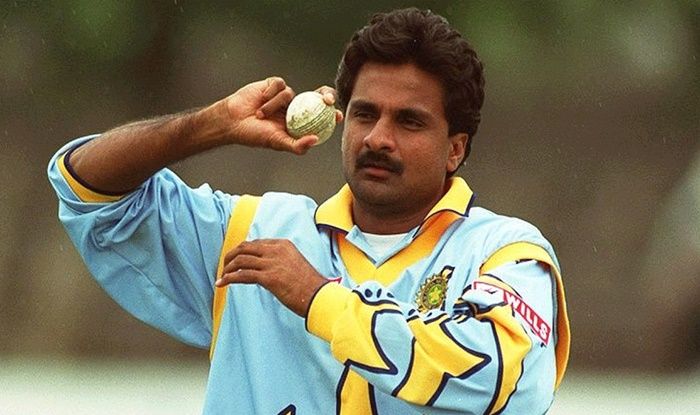 “A tearaway fast bowler from a relative cricketing outpost of Mysore, he triggered a revolution in Indian pace bowling. Even in most unhelpful conditions, he always responded to the team’s needs with unflinching zeal. Sri’s strength was his hunger to perform under adverse conditions,” tweeted Laxman.

Srinath, who made his international debut against Pakistan in October 1991, played 67 Tests and 229 ODIs for India in which he scalped 236 and 315 wickets respectively.

Laxman has been paying tributes to some of the cricketers he’s played alongside and who had an influence on him and his career. Apart from Srinath, he has paid tributes to Sachin Tendulkar, Sourav Ganguly, Rahul Dravid and Anil Kumble so far.

“His trail-blazing career is the stuff legends are made of, but even more endearing is his commitment, passion &amp; respect for the game that made him what he is. Staying grounded despite the adulation he received is a remarkable quality, one of the hallmarks of his greatness,” he said of Tendulkar.

About Kumble, Laxman wrote: “A giant in every sense, he rose above and beyond the call of duty. The grit, drive, and bravery displayed through this picture is quintessential Anil Kumble. Never giving up, no matter what, was a trait which made Anil the cricketer he became.”

“Unconventional and fiercely proud, Sourav Ganguly wore his heart on his sleeve. And, sometimes, bared it too! Empowering youngsters who went on to do wonders for the country was credit to his great leadership qualities,” the 45-year-old said about the current BCCI President.

And for Dravid, the former stylish batsman wrote: “The game’s most committed student, Rahul was the ultimate team man, responding to every challenge with complete dedication. Despite being in a position to say ‘no’, he not only kept wicket in white-ball cricket and opened the batting in Tests, but did so with utmost diligence.” 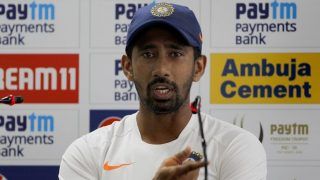 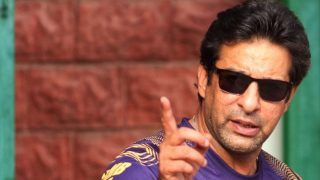