He left the ground after hurting his left hand. Chris Jordan replaced him on-the-field. 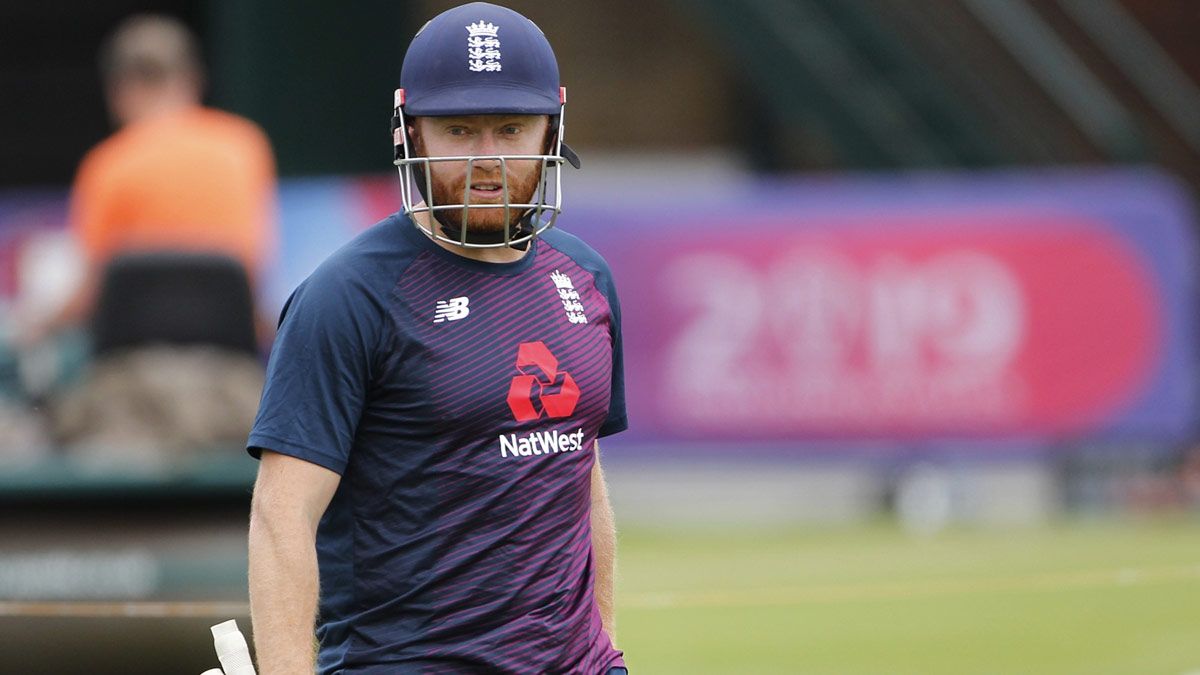 English opener Jonny Bairstow – who has not put a foot wrong in the ongoing three-match ODI series – was expected to come good in the decider on Sunday in Pune. unfortunately, he has picked up an injury while fielding and has left the ground. He picked up the injury while trying to save a boundary. He left the ground after hurting his left hand. Chris Jordan replaced him on-the-field.

There has been no update on Bairstow from the English management after he left the field. It would now be interesting to see if he comes out to open the batting with Jason Roy. Bairstow smashed a century in the second ODI at Pune and helped England win the match by six wickets. With the win, England squared the series 1-1. He stitched a 175-run stand with Ben Stokes – who missed his century by a solitary run.

Meanwhile, put into bat – India got off to a brisk start as the openers put on a 103-run stand. Rohit Sharma and Shikhar Dhawan put the bad balls away and helped India get the start they were after once put into bat. Once Rohit perished, India skipper Virat Kohli did not last long as he was dismissed by Moeen Ali for seven runs.

Dhawan was looking good to go on to make a big one, but he fell against the run-of-play for 67 off 56 balls. In-form KL Rahul failed as he scored seven off 18 balls. Rishabh Pant counter-attacked and top-scored with 78 off 62 balls. Hardik looked good for his 64 off 44 balls, but he fell trying to play too many shots.

Adil Rashid picked up two crucial wickets as Mark Wood picked three wickets. England would be happy with the proceedings up until now. But again, they would realise – India has the runs on the board and in a decider – the scoreboard pressure would be there. 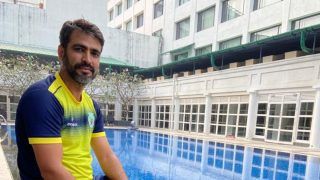 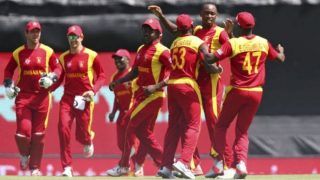 Zimbabwe to Host 1st International Team in Over a Year