New Zealand won the first Test by an innings and 67 runs. They wrapped up the series claiming the second and final Test by 240 runs versus West Indies.

New Zealand skipper Kane Williamson praised his teammates for a thorough performance after they toppled West Indies in the two-match Test. Winning the first Test by an innings and 67 runs, New Zealand whitewashed West Indies after scripting a mammoth 240-run victory at Hamilton. Williamson spoke about the lower order contribution, a match-changing one, and defined the series as ‘two very very good performances’ with both bat and ball.

Boult and Tim Southee added 61 runs for the tenth wicket to stretch Kiwis’ first innings from 312 for 9 to 373 all-out. Williamson termed their stand as ‘valuable.’

“Lower order runs are so valuable. As a fielding unit, when you see they’re nine down, you’re certainly not banking on them putting on 50, that’s for sure. You’re getting ready to bat”, said Williamson.

Martin Crowe and Williamson, have 17 Test tons; most by a Kiwi batsman. In the second innings, Taylor equalled the record with a scintillating 107. Speaking on his experienced batsman, Williamson quoted, “He’s (Taylor) such a fine player, a world class player, it was great he could achieve such a fantastic thing for himself and for the team as well. A 150-lead is a nice place to be, but there’s still a lot of work to be done and he was a huge part of that and a lot of sentimental value in it as well for Ross.”

How the captain summed up the series

“Two very, very good performances. The highlight would probably be how we adapted and stuck to our plans and executed those plans. We knew coming up against this West Indies side, how talented they are. So we were expecting a tough challenge, but we were able to keep putting pressure on them with the ball and bat.”

New Zealand are done with the longer format in 2017. They won’t feature in whites before the England home series in March-April 2018. Wrapping up the Test series in style, Williamson seemed thoroughly satisfied.

“We’re on the low side of Test matches this year but I think you will see in time with the championship coming up there will be a lot more. The lads love Test cricket”, concluded Williamson. 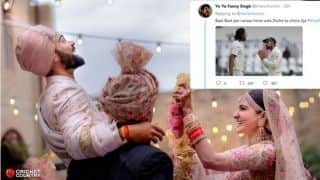 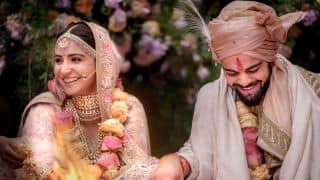