Cricket Kenya board has chosen Rakep Patel to replace the embattled Obuya, who was recently caught in an altercation with fellow teammate.

“It is true the two have quit their positions in the bench and former World Cup veteran Steve Tikolo has been named as interim coach,” Olivier told Xinhua by telephone in Nairobi.

Kenya failed in its quest to qualify for the event during the qualifiers held in the United Arab Emirates (UAE) last month. 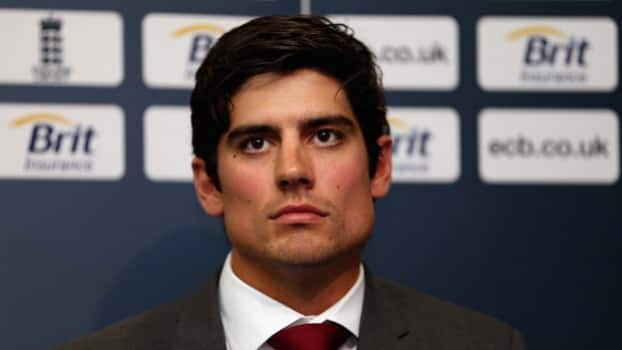 Ashes 2013-14: England captain Alastair Cook insists that his team is "hungry as ever "