Maharaj, who has established himself as the number one spinner for SA in Tests, said he would like to lift the World Cup in his career. 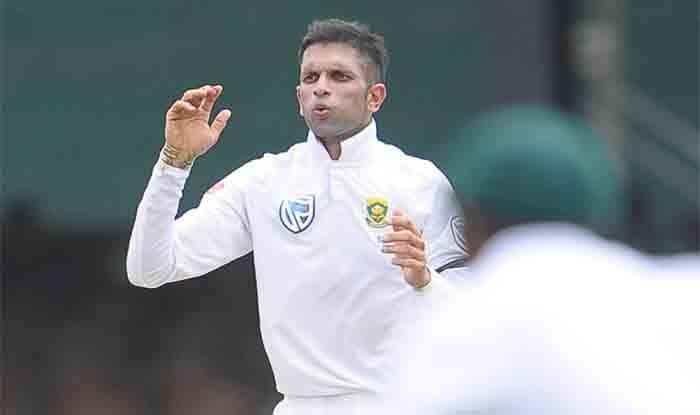 With Cricket South Africa (CSA) still in the hunt for Faf Du Plessis’ successor, spinner Keshav Maharaj has expressed his desire to lead the country across formats.

Maharaj, who has established himself as the number one spinner for SA in Tests, said he would like to lift the World Cup in his career.

“I’d like to captain the South African team across all three formats and I want to raise a World Cup trophy with my own hands, as the leader of the side,” he said.

He also admitted enjoying the role when it was handed to him for a brief period.

“I’ve really enjoyed captaincy from the time I’ve been handed the opportunity this past season,” Maharaj was quoted as saying by sport24.

Admitting leading his nation is like a dream for him, Maharaj revealed not many in the team set-up know about it.

“I really want to captain the Proteas. It’s been my dream. Not a lot of people in the national setup actually know that, but the few who have approached me on the matter know that.”

He also revealed that he was asked to improve his batting by the selectors in order to make it back in the limited-overs side.

“I specifically asked what I needed to do to get back into the ODI side and was told that I need to work on my batting and stuff,” he concluded. 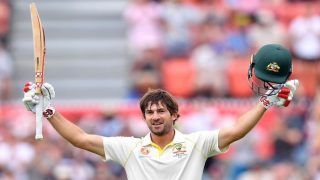 ‘As an Opening Batter, It’s so Exciting For Myself’: Joe Burns 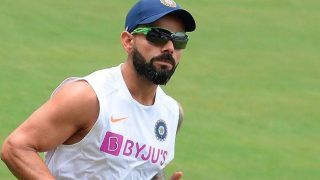 I Will be in a Good Position to Start From Where we Left: Virat Kohli