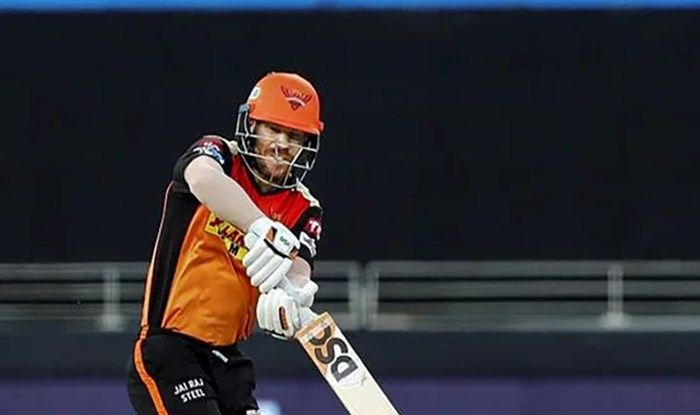 Dubai: Former English captain Kevin Pietersen made a tall claim on Wednesday after Sunrisers Hyderabad lost to Delhi Capitals by eight wickets in Dubai. Speaking of David Warner’s dismissal for a duck, Pietersen said that he reckoned that Warner would struggle against Anrich Nortje and David Warner. Nortje sent Warner packing for a duck after three balls.

“Nortje and Warner know how to bowl to David Warner. I think Rabada has knocked him over 4-5 times already. So they know and understand how to bowl to Warner. I am not surprised actually. I think this was a real tough game for Warner,” Pietersen said on Star Sports.

Warner, who has scored 193 runs from eight matches, would have hoped to get among the runs in the UAE leg. Pietersen went on to claim that Warner must have been dreading the fact that he has to face Nortje and Rabada on the night before the match.

“He would have thought last night ‘Oh no, not Delhi Capitals. Not Rabada and Nortje. Not these two. Give me Punjab Kings, Rajasthan Royals, somebody else and I am actually going to find a way’. These two know how to bowl to him and they knocked him over cheaply,” the former England batsman pointed out.

“It was good to keep things simple in the end. Was really happy that I managed to take that early wicket (of Warner). I don’t really focus on who I’m getting out, but I’m happy I contributed to the team’s win,” Nortje, who bagged the man of the match award, said at the post-match presentation. 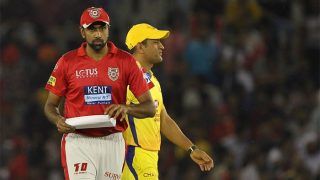