These players may have been out of the national squad for a long time but have been performing well in T20 tournaments all over the world.

Dwayne Bravo, Darren Bravo, Kieron Pollard and Sunil Narine have been asked to participate domestic Super50 competition starting in October to prove their worth for the ICC World Cup 2019 squad. Darren, Pollard and Narine last played ODI for West Indies back in 2016 and Dwayne’s last ODI appearance dates back to 2014.

These players may have been out of the national squad for a long time but have been performing well in T20 tournaments all over the world. Cricket West Indies CEO Johnny Grave told ESPNcricinfo: “The overall message to Pollard, the Bravo brothers and Narine was ‘come and play in the Super50 Cup’, so that Courtney [Browne] and his selection panel will have all the players in system playing. This will not only increase the standard and hopefully give the panel a headache but will help our selectors better gauge and assess our young players if they’re scoring runs against Dwayne Bravo or Sunil in the final overs or getting Darren [Bravo] and Pollard out.”

The Super50 tournament has been shifted to October to avoid it clashing with other T20 tournaments. West Indies had to go through World Cup Qualifiers to make it for the World Cup next year. Grave believes West Indies will have to go all in for a successful journey in the World Cup.

“It’s a very important tournament for us in preparation for the World Cup, he said. People that want to put their names in the hat for consideration would need to play Super50 and perform. Jimmy Adams and I met with Dwayne, Darren, Pollard and Narine’s agent in Trinidad. We met with them individually because they all have different circumstances. I would describe the meetings as positive, as everyone was looking to the future rather than the past. We talked through our entire schedule, not just now and to the 2019 World Cup, but also through all the matches and tours scheduled up to the World T20 in Australia 2020.”

West Indies play their first match of the 2019 ICC World Cup against Pakistan on May 31 at Trent Bridge, Nottingham. 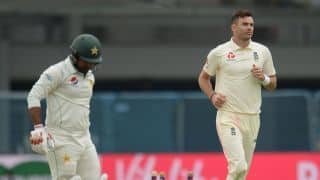 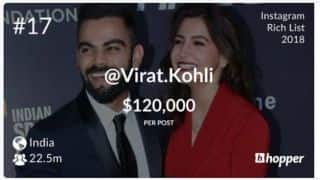