The incident reportedly occurred during the Eliminator match between CSK and KXIP.

According to a TOI report, the complaint was lodged at a police station in Marine Drive. The case was registered under the IPC section 354. Further reports state that the incident occurred during the Eliminator match between Chennai Super Kings (CSK) and KXIP at the Wankhede Stadium in Mumbai.

Kings XI Punjab were the eventual runners-up of  IPL 2014 after going down to Kolkata Knight Riders (KKR) in the final match, held at Bangalore. 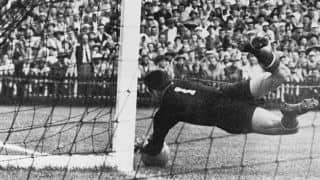 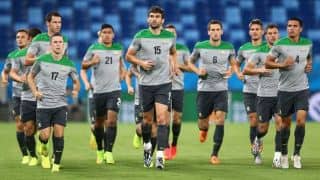